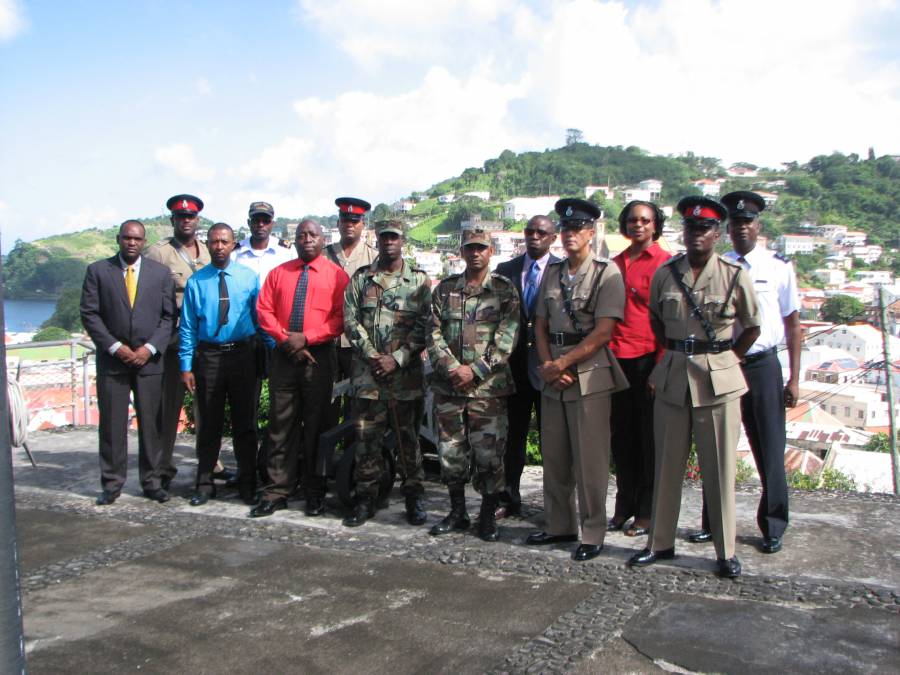 Acting Commissioner James congratulated the officers, and remarked that he is expecting their full support to the administration, and should anyone be found working contrary, he would do all in his power that is appropriate to take corrective actions.

Deputy Commissioner Franklyn Redhead, in his remarks, stated that the confirmation in ranks of these officers is an endorsement of their performance.

NOW Grenada is not responsible for the opinions, statements or media content presented by contributors. In case of abuse, click here to report.
Tags: policepromotionrankrgpfwinston james
Next Post 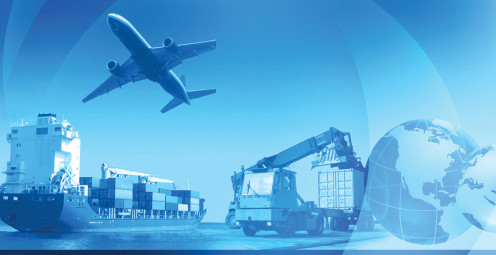