St George’s Traffic to be Reverted

St George’s Traffic to be Reverted

This story was posted 6 years ago
in Notice
1 min. read

The flow of road traffic will be re-routed in the town of St. George as of Thursday, 10 December 2015, to accommodate the festive season. All streets that are affected by the existing traffic arrangement will resume operations as was customary.

The flow of traffic along Halifax Street will proceed onto Young Street or Grand Etang Road. Vehicles will not be allowed to make a left turn onto Church Street.

Traffic along the Carenage will be re-routed through Sendall Tunnel unto Melville Street.

Church Street will revert to its normal operations with vehicular access to its upper and lower end allowed from its intersection with Lucas Street.

Vehicles will not be allowed to make a right turn onto Church Street from St John’s Street.

The arrangement will remain in effect until further notice.

NOW Grenada is not responsible for the opinions, statements or media content presented by contributors. In case of abuse, click here to report.
Tags: christmaspolicergpfroadst george'straffic
Next Post 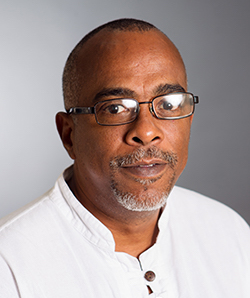