In making an assessment as to the effectiveness and efficiency of Grenada’s Constitution, there are certain fundamental questions that need to be asked: Firstly, are there sufficient and appropriate constitutional provisions to protect the fundamental rights and freedoms of individuals? Secondly, are there sufficient and appropriate provisions to ensure that the system of governance is not abused? Thirdly, does the electorate have a free, fair and transparent opportunity to vote for the government of its choice?

Fourthly, are there sufficient and appropriate provisions vis a vis separation of powers, the rule of law and the independence of the judiciary? And fifthly, does the name of the state together with the structure of government meet nationalistic objectives?

In making a determination as to whether or not the 6 Constitution Amendment Bills are capable of improving the effectiveness and efficiency of Grenada’s Constitution, it is most important to examine the provisions of those Bills. The Rights and Freedoms Bill addresses the first question, as it adds new provisions pertaining to due process of law; the protection of intellectual property, a guarantee of free education for children up to 16 years of age, gender equality and provides directive principles regarding the governance of the state. The Term Limit for the Prime Minister, Fixed Date for Election and Ensuring a Leader of the Opposition Bill addresses the second question, as it seeks to prevent an individual from becoming Prime Minister for more than 3 consecutive parliamentary terms; proposes to enable Parliament to enact legislation to fix the date for the holding of all general elections and makes provisions to ensure that there will always be a Leader of the Opposition in the House of Representatives, even if 1 party wins all the seats at general elections.

The Name of the State Bill in part addresses the fifth question, as it seeks to establish the name of the state as being “Grenada, Carriacou and Petite Martinique” instead of just “Grenada” and therefore provides more inclusivity; and the Restructuring Bill provides for the renumbering and repositioning of certain sections of the existing Constitution after amendments have been made to it in accordance with the requisite procedure. However the restructured constitution has to be approved by Resolution in the two Houses of Parliament.

NOW Grenada is not responsible for the opinions, statements or media content presented by contributors. In case of abuse, click here to report.
Tags: amendmentbillsconstitutionelectionimprovelawlawrence josephparliamentreview
Next Post 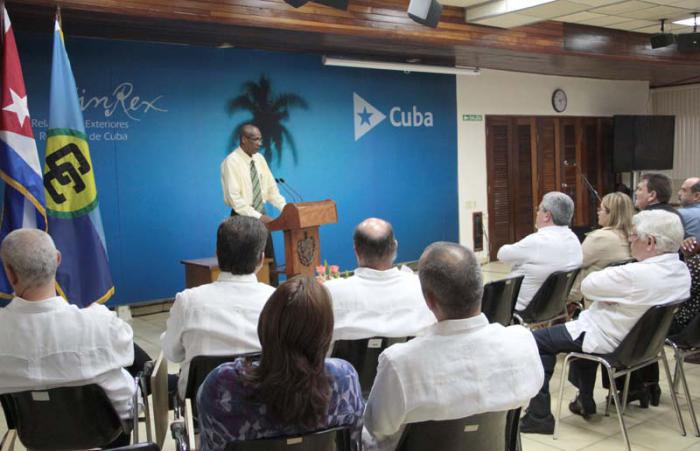