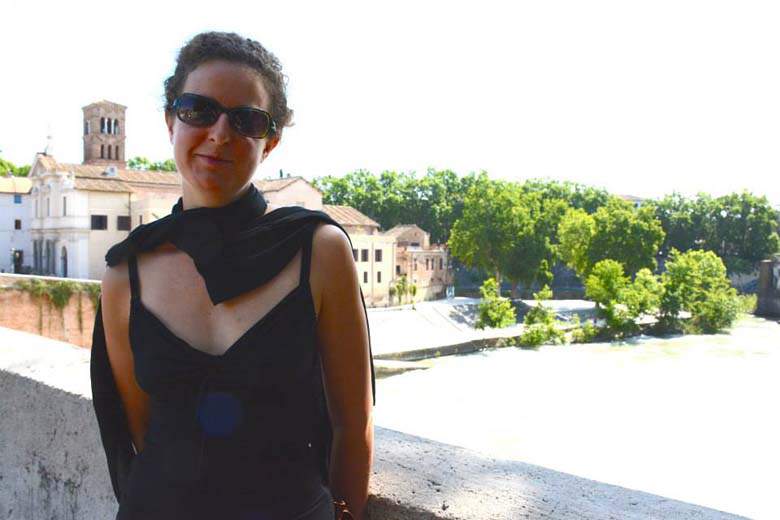 Extensive skull fracture and asphyxia are the official cause of the death for the American visitor who was allegedly killed by a recently released offender in the La Sagesse bay area on Sunday.

Jessica Colker and her husband who are from Atlanta checked into the La Sagesse Hotel on Saturday. They were returning from a trek of the area when they were attacked by Dave Benjamin, who has served time in prison for stealing, robbery, grievous harm, rape and carnal knowledge.

In 2014, Benjamin received a 7-year sentence for rape and carnal knowledge. However, he was released on “good behavior” after participating in a prison programme aimed at reforming incarcerated young men.

According to Police, there was a struggle with the attacker who was brandishing a cutlass, and though her husband got away and ran for help, by the time he returned she was found lifeless. The Police were by then on the scene, but by that time Benjamin had fled. A wanted man notice was issued, but by Monday morning he walked into the St David Police Station.

He is presently in custody and as of Tuesday morning was neither released nor officially charged for the crime. A police official could not confirm any evidence of rape. It was explained that it was yet to be determined.

The Opening of the Grenada Athletic and Football Stadium