CARIFTA 2016 a Boost to Grenada

CARIFTA 2016 a Boost to Grenada

The CARIFTA Games will take place at the Grenada Athletics Stadium, which was recently accredited number one certification by the IAAF, and which will be officially handed over to the Grenada government this weekend by the Chinese government.

Mrs Veda Bruno–Victor, Chair of the CARIFTA Local Organising Committee says more than 800 athletes and officials will arrive here for the Easter weekend games, which will see about 60 of Grenada’s top athletes vying for honours.

“Just under $3 million is what it’s going to cost us to host the Carifta games in Grenada. But we expect to make triple times that amount with the hotels and what the athletes will spend here. We expect to make back that money to be spent into the economy” Mrs Bruno–Victor said.

The games will be used to scout for promising athletes who can make it further in their respective disciplines. “We have so many scouts coming that are going to be looking at the athletes to give them scholarships. A lot of the people are going to be here scouting for talents. So the athletes are on show,” Mrs Bruno Victor said.

NOW Grenada is not responsible for the opinions, statements or media content presented by contributors. In case of abuse, click here to report.
Tags: athleticscariftaeconomygisiaafrevenuesportsstadiumveda bruno-victor
Next Post 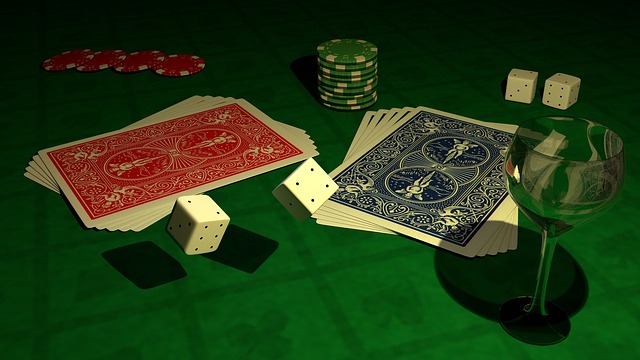