This story was posted 5 years ago
in Notice
1 min. read 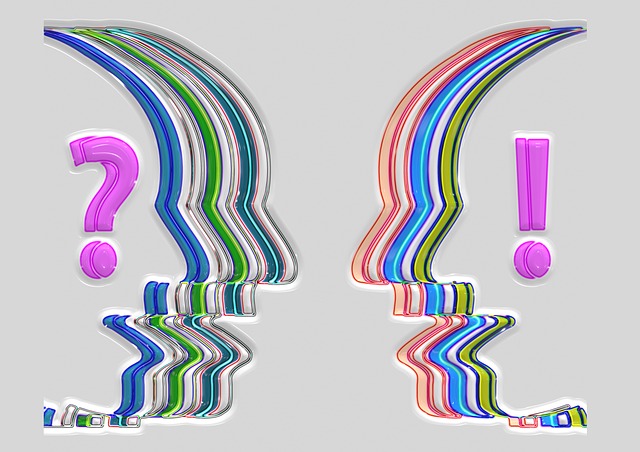 The Royal Grenada Police Force is reminding persons that words that may be insulting, offensive, threatening and violent in nature can amount to criminal prosecution. Some of these words may also be profane or obscene and such offenses though regarded as petty the negative impact may not be so minor.

Persons who have been charged and successfully prosecuted criminally sometimes find themselves impacted by a negative certificate of character, which the Laws of Grenada make no provision for expunging.

To negate against such occurrences, the general public is reminded that Section 133 (b) of the Criminal Code CAP 72 (A) Volume 4 of the 2010 Edition of the Laws of Grenada makes it an offense for anyone to make use of threatening, violent, or obscene language.

Section 133 (b) states that whoever makes use of any threatening, abusive, insulting, obscene, or profane language, or sings any insulting or offensive song or ballad, to the annoyance of any person in any place; shall be liable to imprisonment for 3 months, or to a fine of $1,000, or to both.

Further, Sec (c) also makes it an offense for anyone in any public place, or within hearing of any person therein, to sing any profane, indecent, or obscene song or ballad.

Petty offenses such as obscene, insulting, offensive and threatening language were amongst the highest recorded for the year 2015.