Dave Martin Benjamin who appeared in Court today Wednesday, 27 January 2016, on a charge of capital murder, has been remanded to Her Majesty’s Prison at Richmond Hill, St George.

During his brief appearance, the charge of capital murder was read to the accused who was not required to plea, as the matter is an indictable one.

Benjamin, who had no legal representation at today’s hearing, is due to re-appear at St David Magistrate’s Court on Friday, 29 January 2016, at 9 am.

NOW Grenada is not responsible for the opinions, statements or media content presented by contributors. In case of abuse, click here to report.
Tags: dave benjaminjessica colkerpoliceprisonremandedrgpf
Next Post 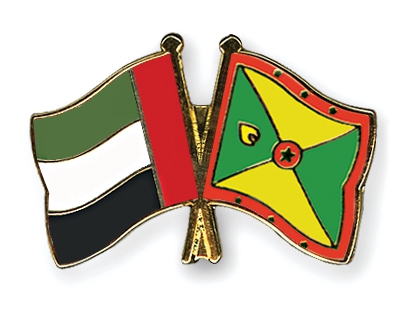 Grenadian Nurses May Work in UAE