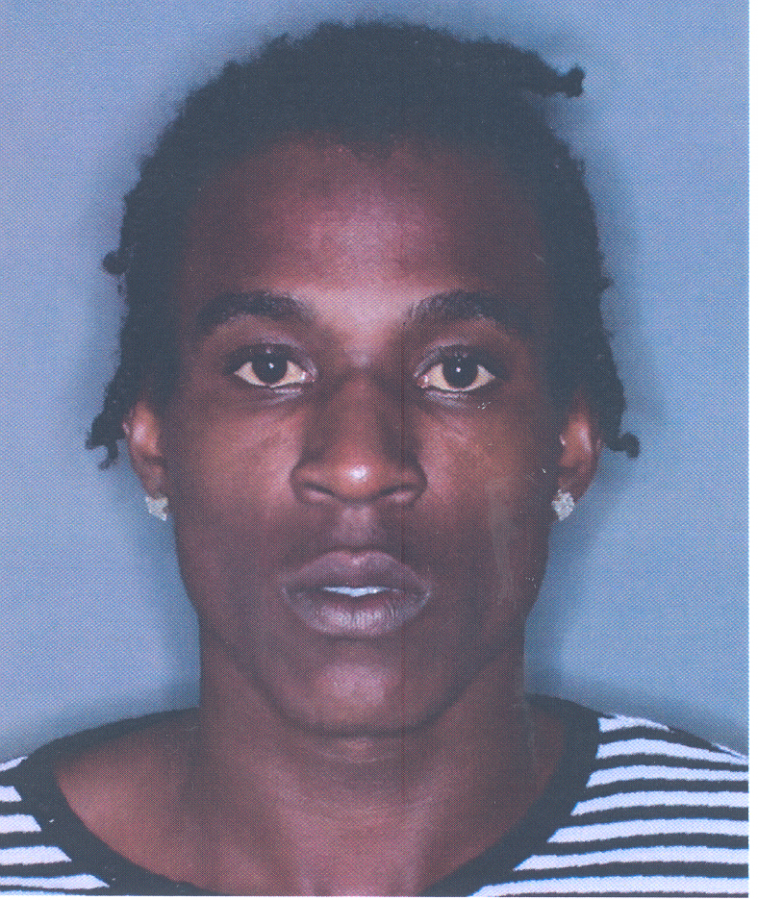 Wanted man, Donnel Bonaparte has been captured by police.

Bonaparte was apprehended during a police operation about 5:30 pm on Sunday, 10 January 2016. He, along with 3 other persons, including 2 teenagers who were also detained by police, have since been charged with possession of an illegal firearm and ammunition.

The Royal Grenada Police Force thanks the general public and the media for your continued support and assistance.

NOW Grenada is not responsible for the opinions, statements or media content presented by contributors. In case of abuse, click here to report.
Tags: captureddonnel bonapartepolicergpf
Next Post