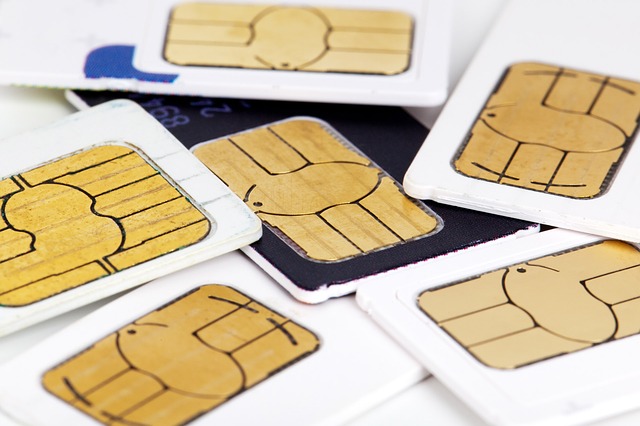 Friday, 8 January 2016 is the deadline for consumers in the ECTEL member states to provide feedback or comments on the proposal to adopt and enforce a Policy on Number Portability for its Member States.

As is standard procedure, the period of 12–22 January 2016 will be used for the public to Comment on Comments. Following the Reply Comments period, ECTEL’s Directorate will make a final determination on the recommendations for implementing Number Portability in ECTEL Member States.

The policy has 20 recommendations, which if adopted, will affect consumers in various ways including that of using the same number with whichever service provider is providing the consumer with the service.

Another recommendation is that process of moving a customer’s number from one provider to another provider will be achieved by Recipient Led (the customer requests porting through the new Recipient Operator).

Recommendation 4 says that by adopting the centralised driven NP approach, the successful provider of the NP Clearinghouse will be licenced by ECTEL on behalf of the NTRCs to provide NP services across all ECTEL jurisdictions and will be required to contract directly with the licenced ECTEL operators; and Recommendation 5 says that the NP Clearinghouse service may be either operated from ECTEL or hosted overseas.

Once accepted, Recommendation 11 says that NP will be implemented and launched to the ECTEL public within 12 to 15 months from the official launch of the ECTEL NP programme to the operators and NP stakeholders.

The implementation and preparations for the launch of NP in ECTEL will be managed by a cross stakeholder working group reporting to ECTEL, but ECTEL and the NTRCs shall be responsible for setting the key NP process, functional details and implementation timeframes and making key NP programme decisions, etc.

The period for comments is a time for consumers to personally review the proposal policy and provide feedback to the regional body as this will assist them in making a decision that is reflective of what the public is demanding. The policy is available on the ECTEL website.