Acting Commissioner of Police, Winston James in a press brief on Wednesday, 27 January 2016, assured the nation that his lawmen will remain resolute in their commitment to fighting crime and other anti-social behavior, so as to ensure Grenada remains a safer place for citizens and visitors alike.

COP James referred to the death of Jessica Colker as unfortunate and extended deepest condolences to the family and friends of the deceased, on behalf of the rank and file of the RGPF and the Grenadian public. He reiterated that Grenada is still a safe place, and stated that crimes of this magnitude are rare, and referenced the homicide statistics of 2014 and 2015 saying that it had reduced from a total of 8 in 2014, to 6 in 2015.

COP James confirmed to reporters that according to the pathology report, Mrs Colker was also sexually assaulted. He spoke of the initial report saying 2 foreigners were attacked on the beach, but went on clarify that they were held against their will and the wife was taken away.

He thanked the members of the public for their positive interest shown in the matter, and emphasized that his police force will work along with various stakeholders in ensuring security is beefed up in strategic locations.

Dave Benjamin, on Tuesday, 26 January 2016, was charged with capital murder in the death of Mrs Colker. He appeared in Court on 27 January, and was remanded to Her Majesty’s Prison until Friday, 29 January 2016. Benjamin is the first person to be charged with capital murder under the new Criminal Code (Amendment) Act 29/2012 of the Laws of Grenada.

NOW Grenada is not responsible for the opinions, statements or media content presented by contributors. In case of abuse, click here to report.
Tags: addresscapital murdercommissionercopcrimedave benjaminhomicidejessica colkermediapolicergpfwinston james
Next Post 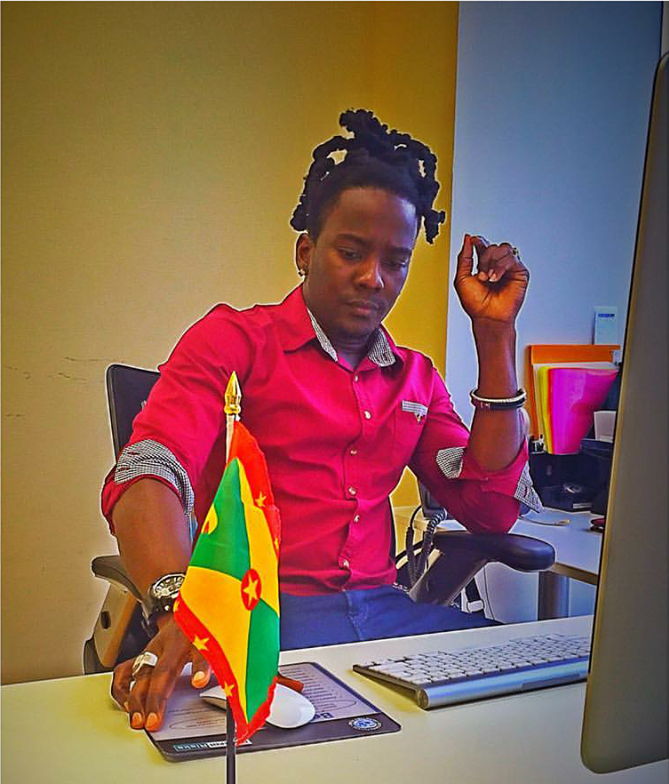 One Love from Cultural Ambassador