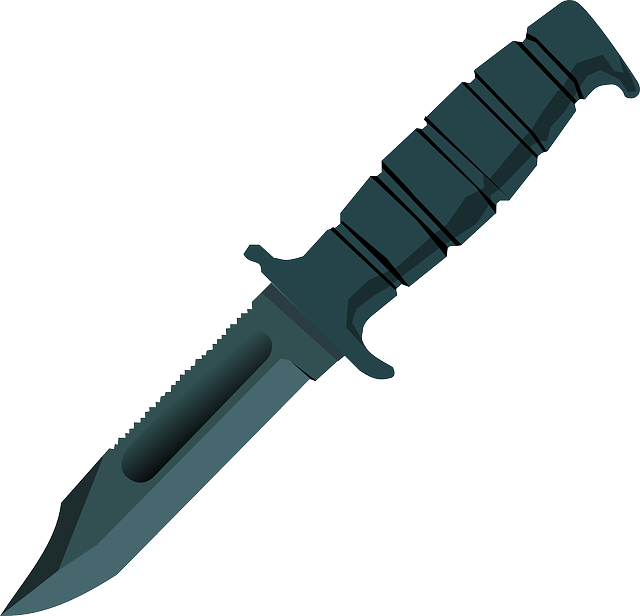 Police are investigating an incident which occurred at a learning institution in Archibald Avenue, St. George on Wednesday, 13 January 2016.

An unknown assailant with a knife reportedly entered the school compound about 7:20 a.m., took 5 students against their will and then went on to assault 2 of the students.

That male assailant has been described as dark in complexion, slim built, between 5 ft. 4 in. and 5 ft. 7 in. in height, with a loose looking hair style.

At the time of the incident he was wearing brown three-quarter cargo looking pants and a black armless jersey. 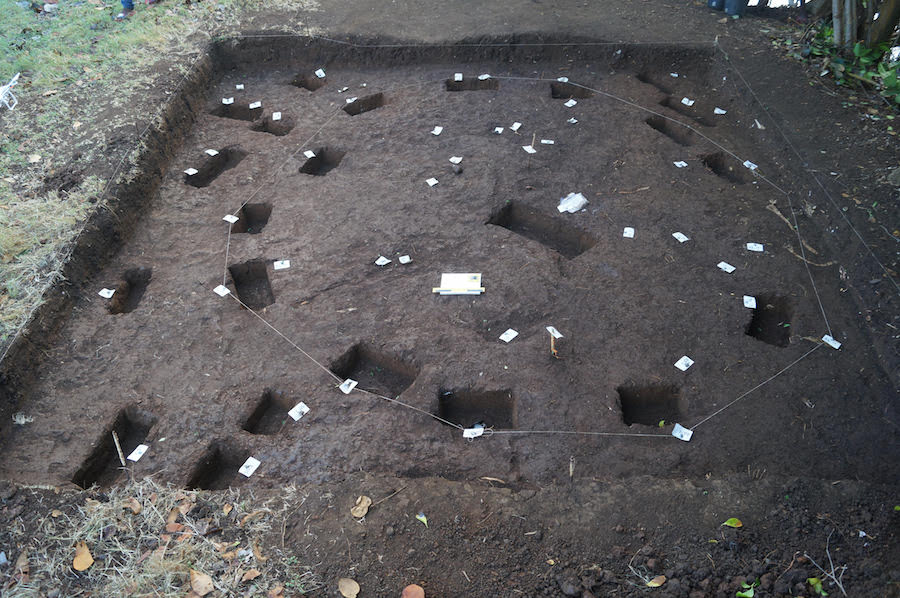