Reflection on Quest for Grenada’s Independence

Reflection on Quest for Grenada’s Independence

Prior to 1960, the quest to obtain independent status for individual British territories was a pipe dream. The general feeling in the international community for many years was that small territories such as Grenada would not have the capacity to maintain independent status. It was in this context therefore that an attempt to have an independent West Indies Federation was made. The Federation comprised 10 of the then British colonial possessions in the Caribbean including Jamaica, Trinidad and Tobago, Barbados, the Windward Islands and the Leeward Islands.

The Federation was created by the British Caribbean Federation Act of 1956 in the UK. It was envisaged that a Federation of the above-mentioned dependent territories of the UK would eventually become independent as one political unit with the motto: “To dwell together in Unity”. The first Governor-General was Lord Hailes from the UK, and the first Prime Minister was Sir Grantley Adams of Barbados. However this West Indian dream of having an independent and cohesive nation of former British territories was not to be. The Federation lasted for only four years from 3 January 1958 to 31 May 1962.

Several reasons have been advanced over the years for the failure of the West Indies Federation. These include, lack of local popular support; insularity amongst the colonies, which was further exacerbated by ongoing political feuds amongst influential leaders; no freedom of movement between the territories and the inherent weakness of the federal government itself. However, the immediate cause of the dissolution of the Federation was when Jamaica pulled out in 1961 as a result of a national referendum. Jamaica then became independent on 6 August 1962. Soon thereafter, Trinidad and Tobago pulled out and became independent on 31 August 1962. An attempt to have a federation of the remaining 8 territories referred to as “The Little Eight” including Barbados also failed. Barbados then became independent in 1966. At that time also a proposal was mooted by Mr Herbert Blaize and his Grenada National Party (GNP) to have Grenada join up in a Unitary State with Trinidad and Tobago. Nothing came out of this proposal.

On 7 February 1974, Grenada therefore became the first territory of the Windward and Leeward Islands grouping to become independent. This event was followed by Dominica in 1978, St Lucia and St Vincent in 1979, Antigua in 1981 and St Kitts in 1983. When Premier Eric Gairy of Grenada outlined his proposal to obtain independence for the territory, a number of opposition groups expressed serious concerns. Grenada was then an Associated State with the United Kingdom (UK) from since 1967. That status meant that the Grenada government was responsible for matters relating to the internal affairs of the state, such as management of the public service, the health sector, the education sector and general infrastructure, and the UK government was responsible for its external affairs such as defence and citizenship.

Despite the opposition elements, it was not difficult at all for the UK to accede to the request of Premier Gairy. In the United Nations there was constant internal mobilization for imperial powers to release their dominance over their colonies. In 1961, the General Assembly created what was referred to as “The Special Committee on Decolonization,” and Resolution 1514 stated that all people have a right to self-determination and proclaimed that colonialism should be brought to a speedy and unconditional end.

The idea behind Gairy’s move for independence was for Grenada to have full and absolute control over both its internal and external affairs. One major advantage for a country which has become independent is that country would now have the freedom to become a member of international organizations on its own accord. For example, the present independent states in the Caribbean are now all members of the United Nations (UN) and are free to vote upon issues of their own individual choices. Moreover, various organs of the UN, such as the United Nations Educational, Scientific and Cultural Organisation (UNESCO) provide significant benefits to its members. Grenada now also has membership in other international institutions from which it derives benefits. These include the Organization of American States (OAS), the Bolivarian Alliance for the Peoples of Our America (ALBA), amongst others.

On 7 February 2016, Grenada will be celebrating 42 years of independence. It has been forty-two years since our Constitution became effective. As we are now in the process of reviewing the Constitution for the purpose of making appropriate amendments to it, we are in good stead.

NOW Grenada is not responsible for the opinions, statements or media content presented by contributors. In case of abuse, click here to report.
Tags: colonialconstitutionhistoryindependencelawrence josephukwest indies federaton
Next Post 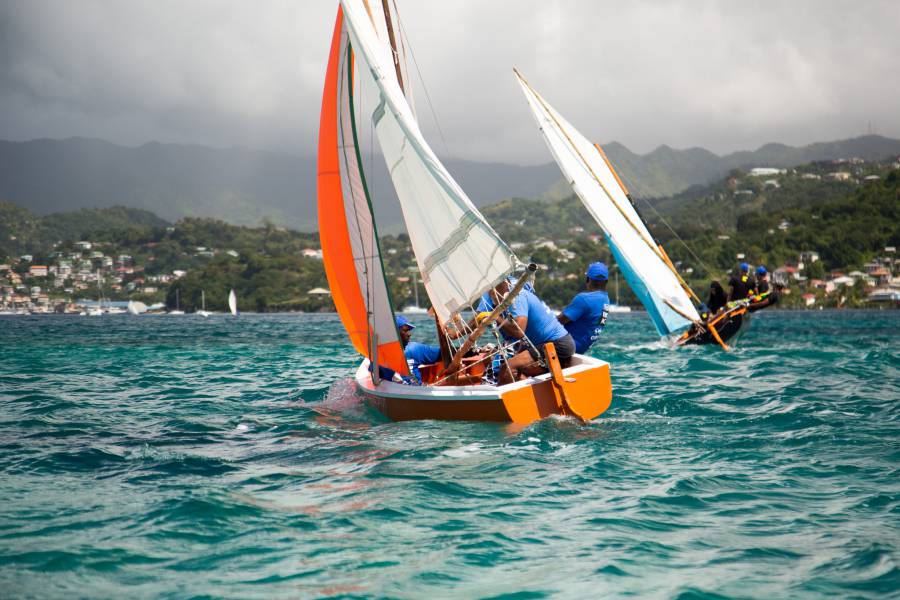