Derelict buildings in our Capital City – A cause for national concern

In the latter part of 2015, November 16th to be exact, there was a Beyond The Headlines television programme on GBN which dealt with the public safety of derelict buildings in our Capital City, and previous to that (programme) the New Today gave extensive coverage to this emerging scourge in our urban environment, together with the CaribUpdate Weekly admonition (editorial) of Dec. 9, 2015, for an “Eminent Domain law needed for revitalization” of our urban centres, with special reference to St. George’s as our Capital City and premier tourism and heritage site. This challenge would have fallen squarly on the shoulders of LOCAL GOVERNMENT had Grenada the wisdom to retain it, as is the norm in other Caricom jurisdictions.

The safety and wellbeing of the public can be described as dangerous, when the physical (natural) and man-made environment have deteriorated to such an extent, that they negatively impact the human person(s) who live or perform their daily occupation within the affected area(s), resulting in serious accidents, health related issues or even loss of lives, not to mention the parlous existential condition of survival and being, or should we say well-being.

For the benefit of the Parliamentary Representative for the Town of St George, the Ministry of Works, the Physical Planning Unit (PPU) and the Ministry for the environment, the Sentinel is providing hereunder a partial list of such buildings, with the hope that the necessary remedial works will be initiated, and where necessary undertaken in 2016 by the relevant authorities, in keeping with the United Nations Habitat III symposium later this year, which would analyse cities in the 21st century and  the growing expansion (urban migration), with the required upgrading this century of Human Settlements globally. PURE GRENADA hopefully, would avail itself the opportunity to benefit from this enlightened conversation.

NOW Grenada is not responsible for the opinions, statements or media content presented by contributors. In case of abuse, click here to report.
Tags: buildingcapitalderelictfortheritagehistoryplanningsentineltwrfurbanwillie redhead
Next Post 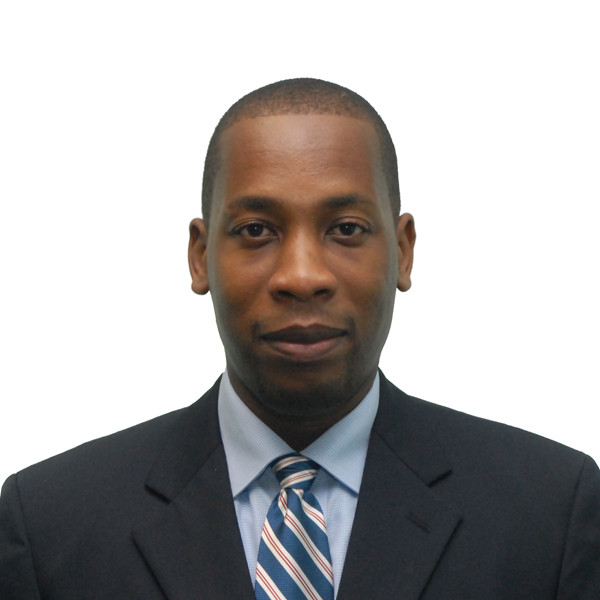