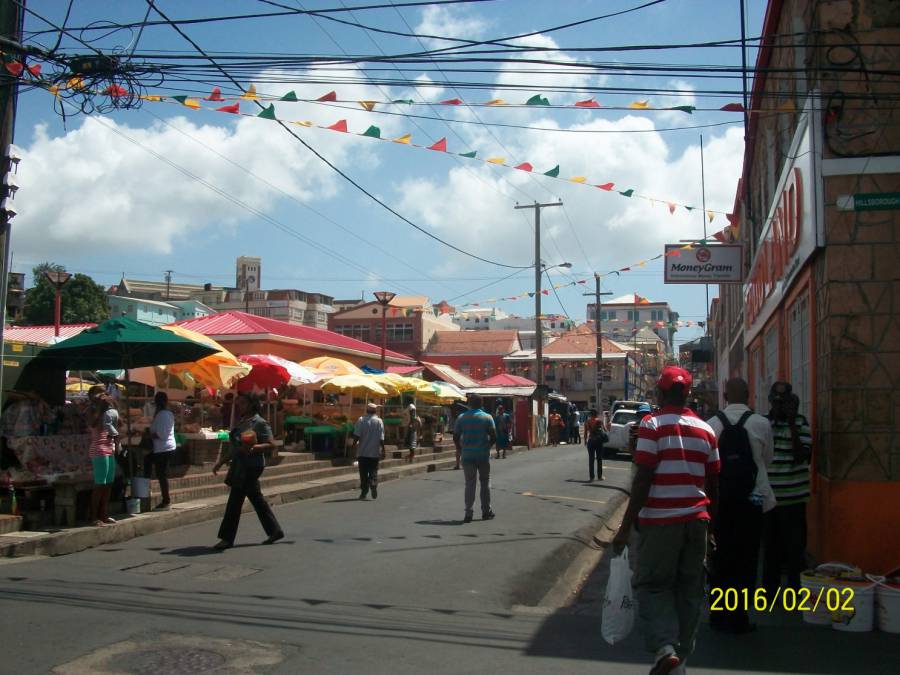 The invention of the printing press by China in the 14th century, and its introduction into Europe a century later, ushered in the democratization of information, thereby shattering the monastic confines of knowledge and therefore of education. New centres of learning — worldwide, emerged, which revealed the hidden mysteries of Science and Technology.

The dark ages were behind us, and the Industrial Revolution saw the beginning of new opportunities in manufacturing, requiring new and larger towns, and cities, in a machine age of mass production and international trade.

Large towns became cities, and cities grew larger and larger into metropolitan centres as we have in London, Paris, Rome, New York, Tokyo, Toronto, New Delhi, Lagos — to name a few. These huge urban centres cater in each case, for at least 6 million people, which is the population of our entire Anglophone Caribbean region. This urban invention has evolved into the most complex non-biological system on our planet, in the provision of coordinated services in the form of transportation, telecommunication, electrification, sewage, water, drainage, health, educational, architectural, engineering, and other social systems.

This is not to say that the bigger they become, the more efficient are their functions. On the contrary, “for any community there is a visible or invisible boundary for the optimal life of its citizenry. As it is for a person — growth is physical in the initial phase and then it becomes inner growth of a non-physical kind, so it is for the structures that sustain our development from the cradle to the grave.” (The Arcology by Paolo Soleri)

CITY PLANNING, outside of the highly technical aspects of its structures, can be summarized as an intensive process involving the participation of all its citizens into the creation and maintenance of a social organism whereby the lives of its participants are enhanced.

The city as a social organism caters collectively for our needs, whether emotional, social, cultural, physical, economical or environmental — and by so doing, we as homo sapiens, were able to remove ourselves from the jungle into a higher plane of existence.

In order to conceptualize, design, construct, expand, alter, adjust and maintain a city, the participation of an indefinite number of people is necessary in the process of change and renewal, involving not only people generally but specialists like architects, urban planners, engineers, sociologists, educators, administrators, health engineers, surveyors, purveyors of culture and a host of other contributors in bringing life to this man-made system.

Process, therefore in this context is the producer of change, and as Soleri puts it: “it is the transformation of the inanimate world, the mineral and technological world under the duration of time, evolving into a socio-cultural and economic phenomena called the CITY,” which if not properly managed and maintained with sensitivity, could become a living nightmare, as it is in many of our Caribbean cities.

Many years ago (circa 1997), the directorate of the Eastern Caribbean Central Bank (ECCB), became so concerned with the deteriorating conditions of the capital cities of the Eastern Caribbean, that it had this to say in a publication entitled “Renewing Pride in our Cities” (It is our fervent hope that the new ECCB Governor – Mr Timothy Antoine – would endeavor to take this report left by his predecessor almost two decades ago, to the next level, i.e. implementation).

“The islands of the OECS face the challenge of balancing economic development with environmental preservation, and encouraging growth and technological sophistication without losing the beauty of their natural surroundings and cultural heritage. That balance appears elusive, evidently due to the lack of conscious effort.

A tour of the capital cities of these islands reveals that by and large, poor planning and management have resulted in a “mish mash” of concrete structures haphazardly placed in city centres, with no attention apparently given to preserving the traditional, quaint architecture. Green open spaces have all but disappeared from downtown areas. Instead, cities suffer from unsightly communities of higglers and vendors along the bayfront or market areas, heaps of uncollected garbage, congested traffic flow, poor transportation system, harassment of visitors, and a growing number of petty crimes such as pickpocketing.

This state of affairs is at odds with the product that is sold in glossy tourism brochures and certainly does not augur well for national and civic pride. What purports to be development should not compromise our longstanding reputation for beautiful, clean cities and countryside, and friendly, honest people.”

When we look at our own Capital City, St George’s — we see without a doubt a city in CRISIS: the whole of this urban centre is becoming a ghost town, with no provision for the parking of private vehicles from which the Government collect its major road taxes, this — with the tacit support of the police, has rendered private motorists a community under siege, while at the same time becoming an unsightly vendors town of higglers.

The Market Square, which has always been like an oasis in the desert — so to speak, has (recently) been disfigured methodically, into another concrete and decaying plywood jungle, all in the name of development, and has become a nesting place for thieves and the home of drug pushers.

Melville Street from the Sendall Tunnel, along the Esplanade Mall onto the Fish Market and beyond, is a pedestrian nightmare, and its northern end after the Fish Market is becoming a ghetto. This congestion has also spread into Grenville Street, St John and St Juille Streets, Market Hill, Gore Street, Young Street, Scott Street, and even the exotic ambience of the Carenage.

While St George’s is bursting at its seams, with hardly anywhere to park or to walk, a crisis situation which does not appear to concern or worry our decision makers, but instead are (overly) eager to satisfy the interest of some would-be foreign “investors/developers”. These speculators are here to make money and do not necessarily have the genuine interest of our nation at heart, save for making a quick buck when the going is good, then disappear into the night, leaving us to grapple with pollution, the negative economic fallout of failed projects, with an oppressive taxation system in its wake.

There is a one to one relationship between the person and the environment. “Man can be a destructive force by default or by intent, he can be a CONSTRUCTIVE FORCE ONLY by intent”. (The Arcology by Paolo Solari), this is why the existing Camerhogne Park a Grenadian patrimony must be preserved for the citizens of Grenada.

A call is made to the powers that be, to make the optimal use of our available human resource (Party politics and personalities aside) — within our tri-island state and in the diaspora, so as to develop our country by designing and implementing a comprehensive national economic and physical development plan together with Local Government for all of Grenada, Carriacou and Petite Martinique, and not just for the overcrowded Grand Anse beachfront area, in order to make the dream of prosperity become a living and beautiful reality for all. 2016 is a good year to begin, with “meaningful” constitutional reform that should enhance the lives of every Grenadian and not just for a selected few.

NOW Grenada is not responsible for the opinions, statements or media content presented by contributors. In case of abuse, click here to report.
Tags: camerhogne parkcapitalcitycrisisdevelopmentnorris mitchelloecsparkingst george'stowntraffic
Next Post 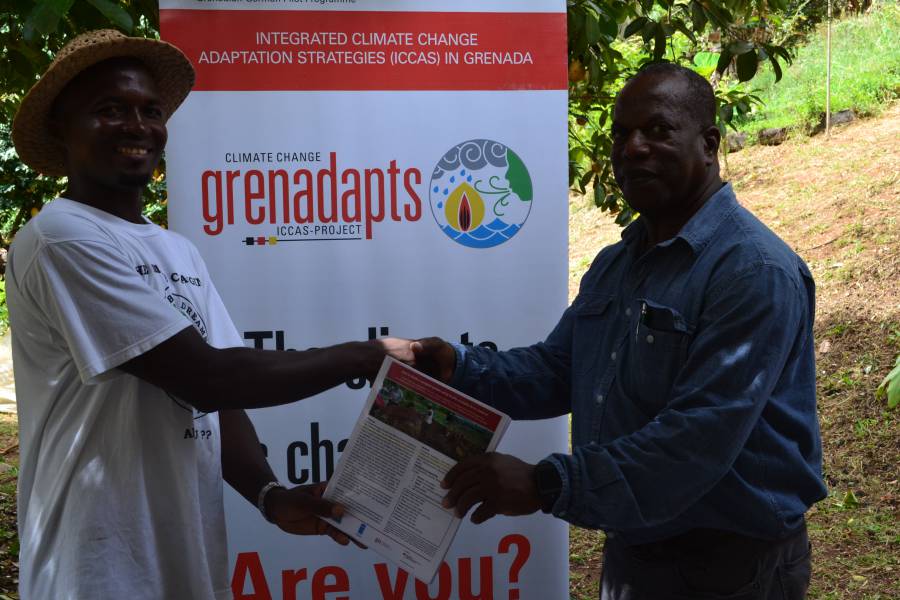