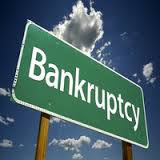 A bill which provides for the modernization of the law relating to bankruptcy and insolvency of individuals and companies, was passed in the House of Representatives (Lower House of Parliament) on Friday, 19 February.

The act provides a comprehensive regime that sets out procedures available to both creditors and debtors.

Among other things, it will ensure that companies and individuals pay their taxes on time, to prevent a declaration of bankruptcy to avoid taxation.

The bill was 1 of 8 passed, and is on the Senate (Upper House of Parliament) Agenda for Tuesday, 1 March 2016.

NOW Grenada is not responsible for the opinions, statements or media content presented by contributors. In case of abuse, click here to report.
Tags: 2016bankruptcybillgisgregory boweninsolvencylegislationparliamenttax
Next Post 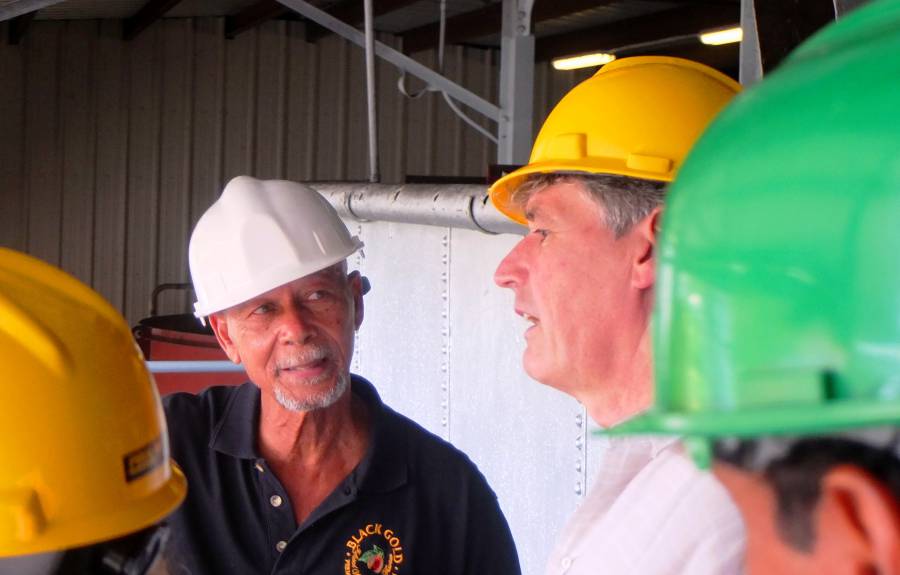