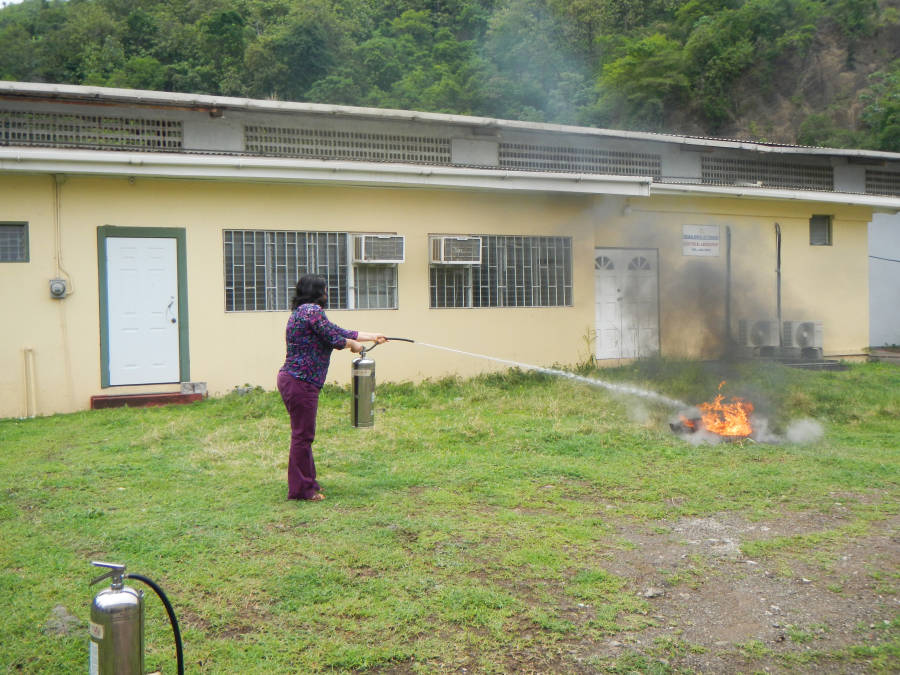 Organizers say that the observation of Fire Month, which began 9 February, is going well.

The Fire Department of the Royal Grenada Police Force, and the National Disaster Management Agency (NaDMA), indicated that the activities have so far been enlightening.

9 to 12 February was used to furnish the public with fire preventative measures as the country heads into the dry season, which has over the years seen several threatening bush fires.

Officials have been at radio and television stations providing messages and tips regarding fire prevention and are happy with the support obtained.

The Grenada Broadcasting Network, the Government Information Service (GIS), MTV, WeeFM, Boss FM, Real FM, and others have all been on board, supporting the venture.

The observation of Fire Month goes up a notch on Thursday, 18 February, with a public forum at the Seventh Day Adventist Church in Mt Moritz from 6:30 pm.

Police officer ASP Corion and an official from NADMA will address the issue, which will deal specifically with the prevention of Bush and Structural Fires.

A school visit to the First Choice Primary School is planned for 19 February from 10 am.

“Be alert to prevent fires” is the theme being used for the occasion.

NOW Grenada is not responsible for the opinions, statements or media content presented by contributors. In case of abuse, click here to report.
Tags: firegismedianadmapoliceradiorgpfsupporttelevision
Next Post 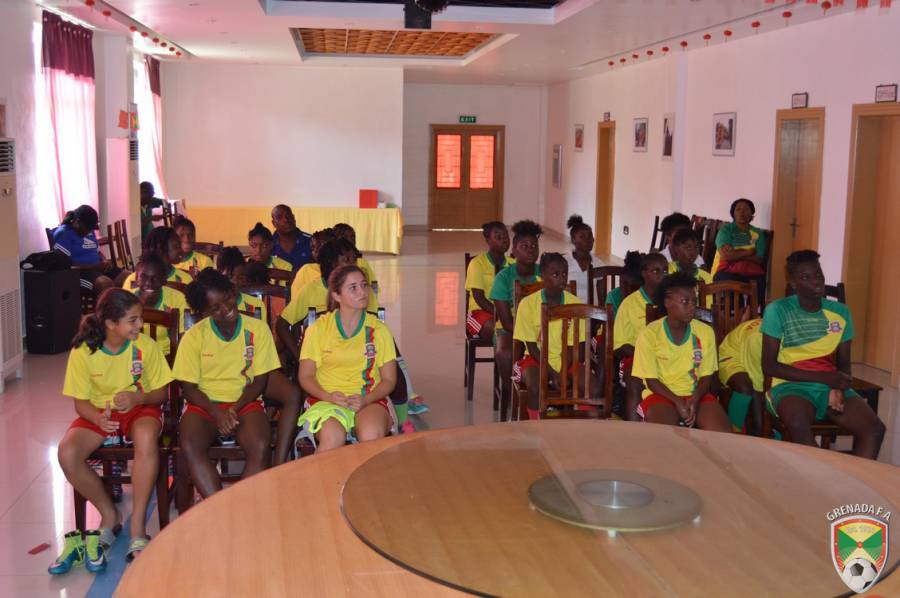