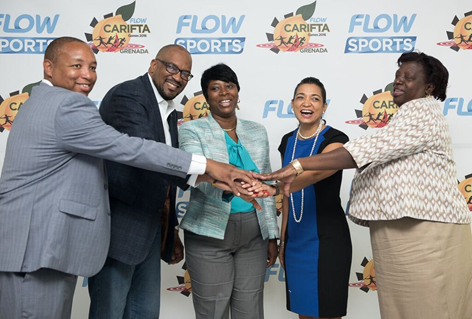 Flow has once again given Caribbean sports fans another reason to celebrate because, for the first time in the history of the CARIFTA Games, a 3-day sports event will be broadcast live in High Definition (HD) across the entire region.

Flow, Cable & Wireless’ consumer brand, has signed a partnership with the North American, Central American and Caribbean Athletics Association (NACAC) to be the exclusive broadcast partner and sponsor of the Flow CARIFTA Games. This year, the games will be held in Grenada over the Easter weekend, 26 to 28 March 2016, and will take place in the country’s new national stadium, which officially opened on 23 January 2016.

The Flow CARIFTA Games will be shown in 10 Flow markets around the Caribbean on the recently launched Flow Sports channel, making it the first time that the games will be broadcast live in HD across the region, offering customers the best possible viewing experience of one of the region’s most important home-grown sporting events.

“We are proud to offer yet another ‘first’ to Caribbean sports fans and more specifically delighted to have this opportunity to air CARIFTA in partnership with NACAC,” said Denise Williams, C&W’s Senior Vice President of Communications. “Sponsoring and broadcasting these games, is just another way for us to further demonstrate our support for up-and-coming athletes across the region, as well as solidify Flow Sports’ commitment to becoming the home of sports in the Caribbean.”

Flow believes that its involvement in and the heightened exposure of the Flow CARIFTA Games will ultimately raise the bar for these significant regional games, from which many Caribbean athletic champions have already emerged. Further demonstrating its deep commitment to local sports, Flow already has a connection to some of the athletes competing in the games; several athletes from the Boys and Girls CHAMPS in Jamaica, of which Flow is a headline sponsor, will be present at CARIFTA. CHAMPS is the largest high school athletics championships in the Caribbean.

“We are pleased to have teamed up with Flow to give the Flow CARIFTA Games the coverage and support it deserves,” said Victor Lopez, President of NACAC. “Now upcoming generations of Caribbean athletes will have an opportunity to shine on an even bigger stage while their family and friends will have an opportunity to keep up with every bit of the action on Flow Sports as it unfolds. We are truly excited to work alongside Flow and make this the most memorable CARIFTA Games yet.”

Flow customers will be able to watch the Flow CARIFTA Games on Flow Sports in HD 26 to 28 March; Flow Sports will be available on FLOW2GO by the time the games commence. Sports fans can access the Flow Sports Channel on the Flow network in Antigua, Barbados, The Bahamas, Cayman Islands, Curaçao, Grenada, Jamaica, St Vincent, St Lucia and in Trinidad.

Further information is available at www.flowsports.co

NOW Grenada is not responsible for the opinions, statements or media content presented by contributors. In case of abuse, click here to report.
Tags: caribbeancariftaflowhdmediasportstelevision
Next Post 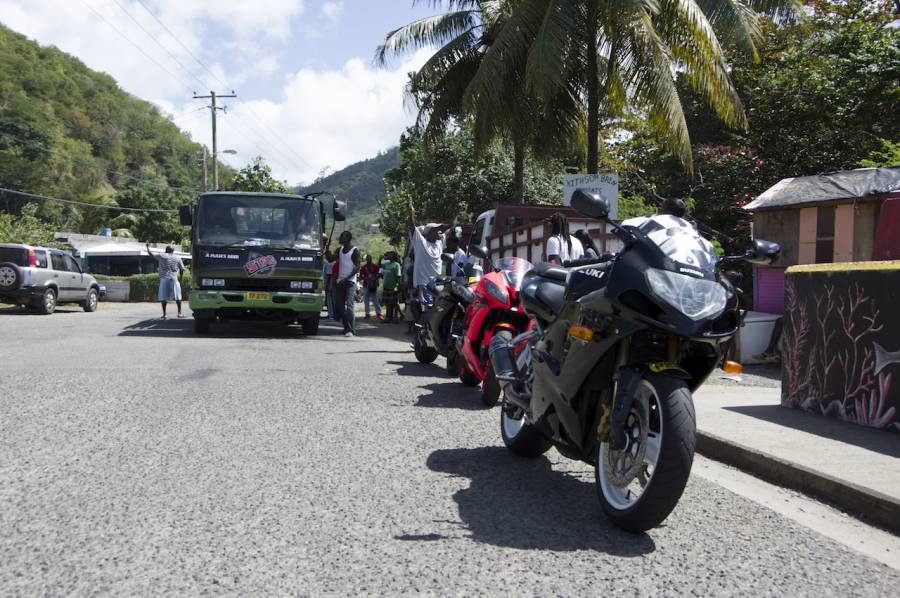