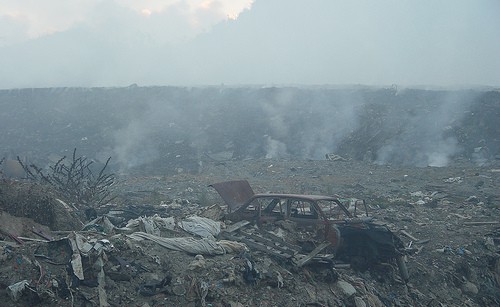 This story was posted 6 years ago
in Environment
2 min. read

“We cannot shy away from the fact that our existing Perseverance facility has been a sore issue for many years, and this project offers us hope for a solution we have being looking for,” said Environment Minister Roland Bhola when he delivered the feature address at the official launch of the Integrated Solid Waste Management Project.

“I look forward with extreme eagerness, and I believe most Grenadians are thinking likewise, for expediency in laying the ground-work necessary for the part of this project that would see us break new ground for the commencement of the landfill development,” he said.

With a waste stream that has grown in the past 15 years by over 10,000 tonnes — moving from 29,000 tonnes in 2000 to 30,000 tonnes in 2015, Bhola said that waste diversion initiatives are not an option, but a must. “We ought to begin to think creatively and work towards the birth of new industries out of waste. Out of such challenges can emerge greater opportunities when waste is seen as a resource,” he told those attending the media launch.

Addressing the sitting of the Parliament shortly after delivering the address, Bhola told the House that the project will now see public education aimed at encouraging and enforcing waste separation among householders.

The Grenada Solid Waste Management Authority will be the implementing agency for this US$10.7 million project which is funded by the Caribbean Development Bank, the Clinton Foundation and the Government of Grenada.

Senior Public Relations Officer of the GSWMA Myrna Julien explained that one of the outcomes of this project is the final closure of the existing dump site at Perseverance, which was commissioned since the 1960s.

The project will involve a number of initiatives which will include a study on waste resources, as well as the commissioning of new waste cell close to the current location. The area was toured on Monday by the persons from all the partners collaborating in the project.

Division Chief of the CDB Andrew Dupigny said that though Grenada has a broad-based legislation with regards to solid waste management and there has been a great improvement over the years, notable challenges remain especially for an alternative to dumping. “The outcome therefore of this project is improving solid waste management,” he assured.

The launch of the project is planned to coincide with a workshop for persons who will be working directly with the project, whether through administration and policy making.

NOW Grenada is not responsible for the opinions, statements or media content presented by contributors. In case of abuse, click here to report.
Tags: cdbdevelopmentgarbagegswmalandfilllinda strakerperseveranceprojectroland bholasolid wastewaste
Next Post 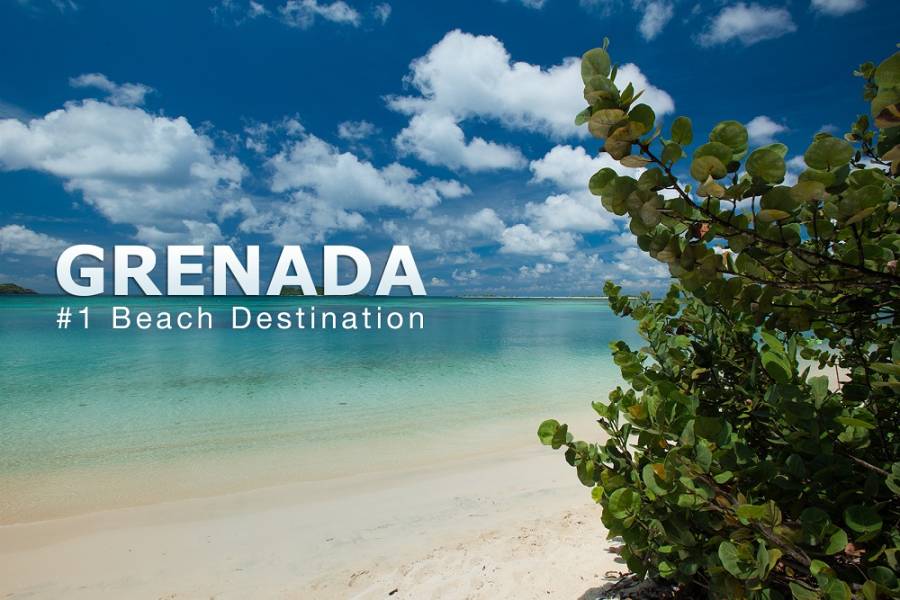