Keeping our Perspective on Crime

Keeping our Perspective on Crime

Grenada was thrown into what appeared to be a state of shock and national mourning as news spread that a non-national was found dead last week Sunday on a beach in St David, and she was believed to be the victim of a murder. We, at Caribupdate Weekly, mourn for the victim, Jessica Colker.

We mourn for her as we would mourn for anyone — Grenadian or non-Grenadian — who would lose her or his life in such an unfortunate and untimely manner.

However, we are astounded at the response from Grenadians each time there is, what is still a rare occurrence of a murder here; or, in this case, a suspected murder, since accused Dave Benjamin is charged with capital murder and has not been tried and convicted of murder. Whenever there is an instance of a killing or suspected killing in Grenada of a non-national, so many people seem to go apoplectic, and start beating a drum of “crime is out of control” and how safe Grenada “used to be.”

To be quite frank, those who fall into this category — whether living in Grenada or in the Diaspora — need to get a grip of themselves. Yes, one crime is too many; we all will agree. But, we ought not to lose perspective that Grenada still remains one of the safest places in the world and one of the most crime-free countries on the planet.

Lizzie Porter, a writer for Telegraph Travel in the UK, herself conceded that fact, writing that Sunday’s incident is “unusual in Grenada.”

I disagree, though, with those who are won’t on promoting Grenada as a “paradise.” There is no paradise on earth. Every country — including our beloved Spice Isle — has its fair share of good people, crooks, vagabonds, rapscallions and assorted bands of criminals. This penchant for Grenada — and other poor, cash-strapped, tourist-dependent Caribbean and Third World countries for promoting themselves as paradises — is believed to give many tourists a false sense of security when visiting. There are things one ought not to do when visiting any country; applying common sense safety measures everywhere, should be the watchword of all of us.

So, part of the angst, each time a non-national loses her or his life in Grenada, emanates from the fear that it would damage the local tourism industry and tourists will stop coming here. Again, this seems to be an overblown concern that doesn’t give any credit whatsoever to the intelligence of people who travel.

We doubt that any right-thinking traveler, in North America or Europe, is sitting at home, trembling in fear that killers are running rampant in Grenada and visitors are a main target. Most people know that is not true at all; and what occurred Sunday in St David and in December, with Canadian Linnea Veinotte, is not a pattern of serial killing.

This point is reinforced by Gerry Copsey, managing director of Just Grenada, a specialist tour operator in the UK.

Copsey says his company currently has four couples at a La Sagesse resort and around 20 more are expected at the resort in the coming three months.

He confirmed that some guests have called him but said “all have confirmed their plans to travel because they know La Sagesse itself is a totally safe place to visit. Grenada remains as safe and friendly as ever and we will continue to arrange holidays there as we always have. There is absolutely no reason not to.”

What’s more, even countries and states that have high — even astronomical instances of violence — have been, and continue to be, the beneficiaries of tourism. For, indeed, if crime was a deterrent to travel, tourism in Jamaica would have been a buss a long time ago; and no tourists will be visiting New York, Washington and Chicago; and there are still people travelling as tourists to the Middle East, even with regular suicide bombings and the constant threat of ISIS violence.

We are not saying that Grenada shouldn’t do everything to stamp out all forms of crime, including murder, perpetrated against anyone — national or visitor.

Perhaps, a good place to start is in redeploying our police officers. Let’s have more of them on foot patrol, fanning out on the streets and into communities, not just on special occasions like Carnival or at Christmas, but year-round.

Let’s abolish some of the archaic, and frankly, stupid laws, which have the cops arresting people for “petty offenses’’ like “insulting’’ or “offensive” language. Let’s redeploy more cops to the beat on the street, instead of having some of them sitting at police stations, waiting to beat up a poor chap that some misguided magistrate has ordered to be given any number of strokes.

Let’s use police time for much more useful exercises, like crime-fighting and staying ahead of would-be criminals.

NOW Grenada is not responsible for the opinions, statements or media content presented by contributors. In case of abuse, click here to report.
Tags: caribupdatecrimelawpolicesafetytouristtravel
Next Post 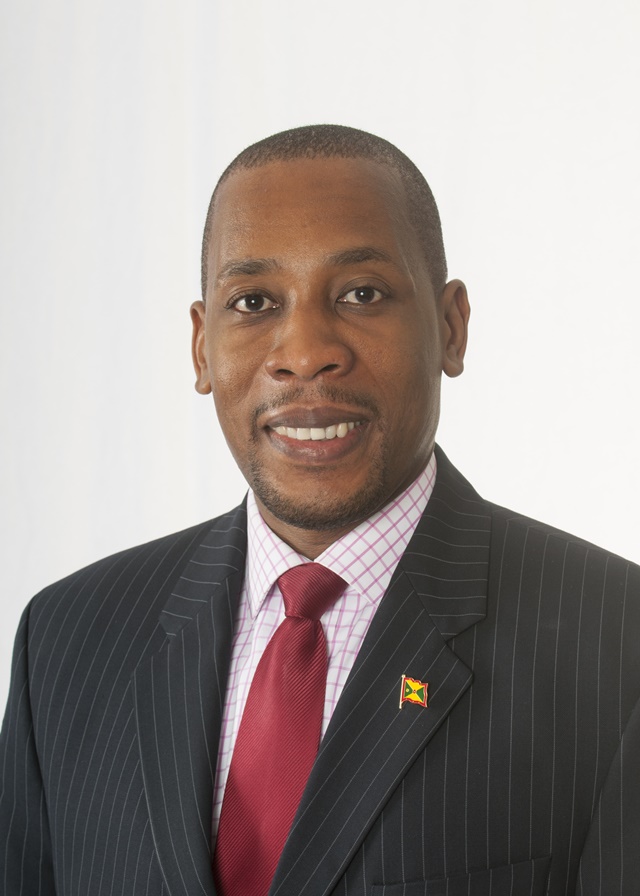