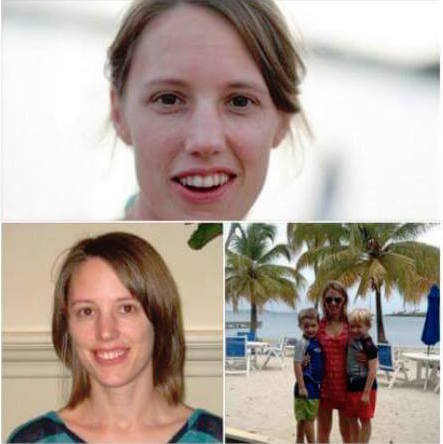 The Court heard from 4 witnesses in the just over 2-hour morning session which included testimony from Matt Veinotte, husband of the deceased; the person who found the injured dog, as well as Akim Frank’s former employer and one of his (Frank’s) brothers.

The matter is being prosecuted by Director of Public Prosecutor, Christopher Nelson QC.

The Inquiry will continue on Monday, 22 February 2016.

NOW Grenada is not responsible for the opinions, statements or media content presented by contributors. In case of abuse, click here to report.
Tags: akim franklinnea veinottematt veinottepolicergpfroyal grenada police force
Next Post 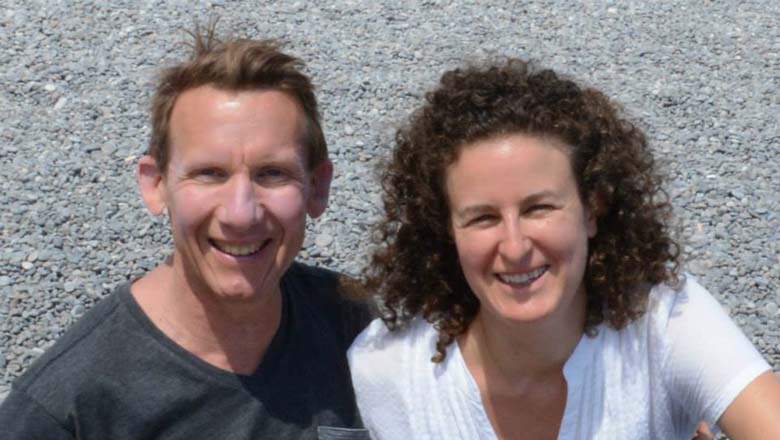 Preliminary Hearing Continues in Death of US Citizen