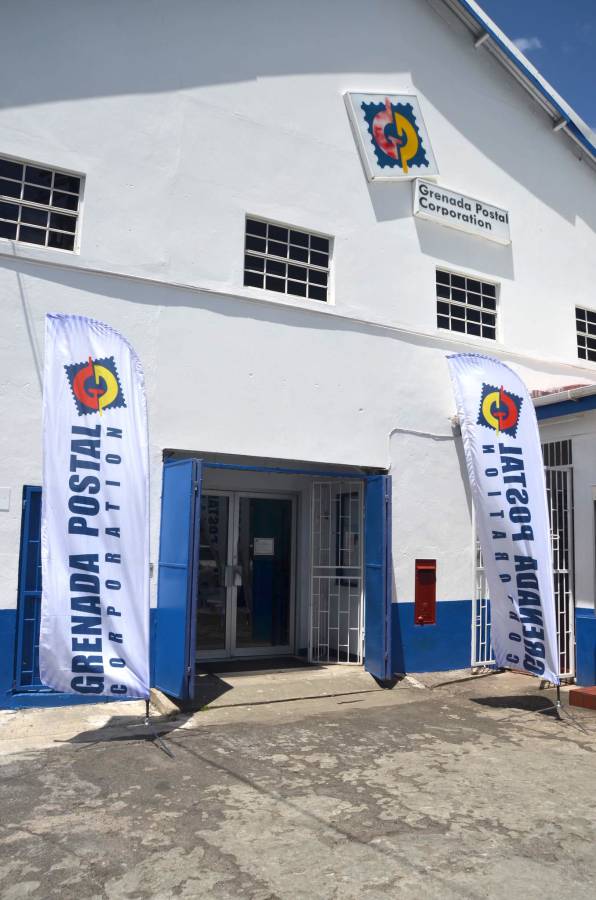 Senators in the Upper House of Parliament are expected to give approval on Friday, to a piece of legislation which will change the administrative and management structure of the Grenada Postal Corporation, as part of a process to change it from a statutory body to a public-private partnership venture.

The amendment will be the insertion of Part IIA in the principal Act as follows:

It is been announced that on 1 March 2016, the Grenada Postal Corporation will transition into a new entity with a new name and new objective. Public Utilities Minister Gregory Bowen who presented the Bill for approval at the last sitting of the House of Representative, explained that the amendment now paves the way for GPC assets to become recognised as shares in the new venture.

Informing the House that more than reliable companies who are already into the service of parcel and money delivery have indicated a willingness to become the major partner, Bowen said that because negotiations is not yet finalised, he is unable to identify the private partner.

“However, what we will see is that the current assets of the Postal Corporation become the share value as we seek to make this venture become a profitable one, and at the same time Government having little involvement with the operations,” he said.

By 29 February, all workers at the post office are expected to receive the necessary compensation in accordance with trade union negotiations, and have the opportunity to apply for various vacancies under the new venture.

NOW Grenada is not responsible for the opinions, statements or media content presented by contributors. In case of abuse, click here to report.
Tags: administrationbusinessgpcgregory bowengrenada postal corporationlinda strakerparliamentpartnershippost officeppppublic-privatestatutory
Next Post 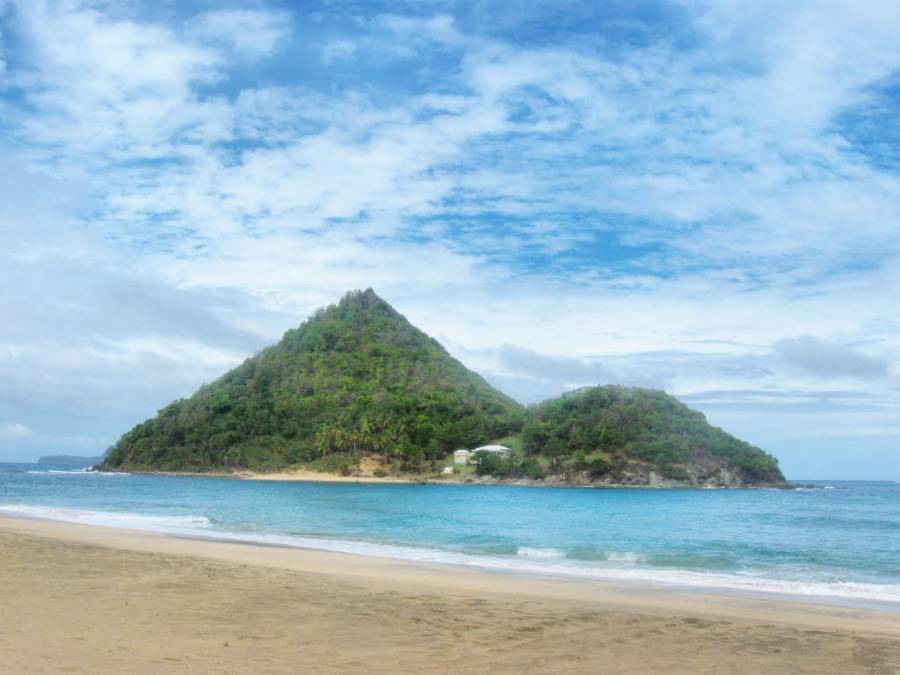