Three St George residents have been charged with firearm-related offenses.

Joseph Sylvester of Grand Mal, St George will appear before the St George’s Magistrate’s Court today Friday, 12 February 2016, to answer to the charges of possession of illegal firearm, ammunition, possession and trafficking of a control drug.

Also charged with possession of illegal firearm and ammunition is Gianna Pompey, 24-year-old, Businesswoman of Green Street, St George’s. Pompey, who has been granted bail in the sum of $25,000 with 2 sureties, will appear before the St George’s Magistrate’s Court on 15 March 2016, to answer to both charges.

Appearing before the St George’s Court on Thursday, 11 February 2016 on ammunition charge is Shankiel “ Riley” Myland. Riley who was bailed in the sum of $5,000 with one surety, to reappear in Court on 5 April 2016, has been remanded to Richmond Hill Prison on a commitment warrant.

NOW Grenada is not responsible for the opinions, statements or media content presented by contributors. In case of abuse, click here to report.
Tags: chargefirearmgianna pompeygunjoseph sylvesterpolicepossessionrgpfshankiel myland
Next Post 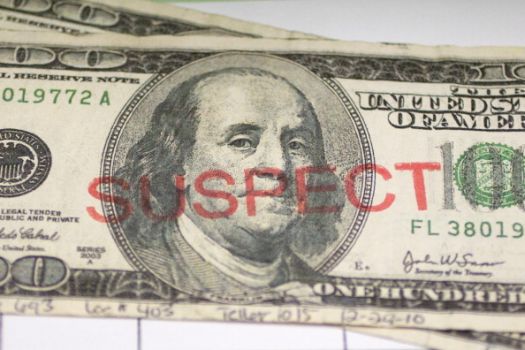