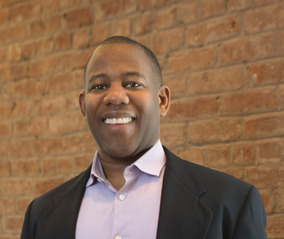 The cause of death is still pending for an American citizen who died on Wednesday, 24 February 2016 on the Sister Isle of Carriacou.

The body of Neil Glen Martin Abraham, 51-year-old Real Estate Agent, was pulled from the waters of Lauriston Beach sometime after 1 pm. Abraham, who was in the company of one of his friends, went for a swim when he reportedly encountered difficulties. Attempts to resuscitate him proved futile. He was pronounced dead at the scene.

Abraham arrived Grenada 4 days earlier for a vacation and had journeyed to Carriacou 1 day prior to his death.

An investigation into his death continues.

NOW Grenada is not responsible for the opinions, statements or media content presented by contributors. In case of abuse, click here to report.
Tags: carriacoudeathlauriston beachneil abrahamrgpf
Next Post