WICB Must Not Repeat Mistakes of Past

WICB Must Not Repeat Mistakes of Past

The Caribbean is still basking in glory, and in their own ways, groups of people from Jamaica in the north to Grenada and Trinidad in the south, were celebrating the success of the West Indies Under–19 cricket squad in the World Cup tournament.

The youngsters did not simply win. They demonstrated grit, stick-to-itiveness and nerves throughout the competition, including in the final nail-biting game last Saturday.

The players deserve all the accolades they have received, including congratulatory messages from the president of the West Indies Cricket Board (WICB) and Grenada’s Prime Minister Dr Keith Mitchell, who is a passionate cricket fan and a former Grenada national player.

“It is with great joy that I join the rest of the Caribbean in congratulating the young West Indies team for winning the 2016 Cricket World Cup following their victory by five wickets over India,’’ Prime Minister Mitchell said in his congratulatory message. “The team played with determination, spirit and flair throughout the tournament, overcoming everything that was thrown at them to become the Champions that they are. With their continued dedication and hard work and with the proper support, we the cricketing community, including the administrators, should deservingly afford them, these young men could indeed become the next international stars of the game’’.

As Grenadians, we ought to be doubly proud, knowing that the Windies squad included players Ryan John and Emmanuel Stewart. Grenada Cricket Association president, Dwain Gill, was the manager.

We’re certain that Caribupdate columnist, Arley Salimbi Gill, sums up the feeling of many when he says: “What I love about this group of young Windies cricketers is that they are real competitors. They are intelligent, alert and have a sense of awareness that one may not necessarily find among their senior counterparts’’.

Once the euphoria of the championship title wears off, we must sit in sober reflection and consider the future of West Indies cricket. There is no guarantee that the success of this group of youngsters will carry over into success when they get into their 20s and become eligible for senior selection to compete against best cricketing professionals from countries like Australia and South Africa. The scouts and tacticians from these countries will be studying the videos of all our players, especially our pacers, to devise ways of countering them when next we play them — whether at the junior or senior level.

The fact is, generally, Grenada and the rest of the Caribbean have always been competitive at the junior sporting ranks, whether in cricket, tennis or track and field. Where we get left behind is when we have to transition to the senior professional level; where the victors often are not the man or woman with the biggest muscles, bowls the fastest or runs the quickest. Success in international pro sports requires a relatively high IQ, the application of science, and the ability to adjust to your opponents or to changing circumstances during a game. Therefore, it’s little wonder that more than 95 percent of all professional athletes — with the rare exception of a Kobe Bryant, LeBron James or Kevin Garnett — are recruited to the NBA, National Football League, National Hockey League and Major League Baseball via college and university.

The West Indies remains one of the few places where sportsmen are drafted straight out of domestic bush leagues and sent on the international scene to play professional cricket against the best in the world. That must end. The West Indies Cricket Board must find a way to improving the minds, and not just the physique and batting and bowling skills of our players.

They can begin this work with the Under–19 players returning from winning the cricket World Cup. Some way, somehow, the board – perhaps with the support of governments and the private sector – must find an environment where these youth can pay equal attention to their cricket and their academic studies.

To quote again from Salimbi Gill, who asks the question: “What do we do now with these Under–19 players and other young talented cricketers in the region? How do we assist them in their transition from the youth team to be excellent senior professionals?’’

Gill argues that the West Indies Cricket Board must develop a strategy and share it with the region.

We agree that this is a good first step and an urgent one too. The WICB must strike while the iron is hot and begin now to mentally and physically groom our young cricketers for the next level of tougher, stiffer competition.

We ought not to repeat our mistakes of the past when we took it for granted that we always would be producing the best bowlers and batters in the world; and always will be number one as we did in the glory days of captains like Clive Lloyd, Viv Richards and Richie Richardson.

History has shown that you must have a plan to become number one; and must have a strategy, and work hard, to remain at numero uno.

NOW Grenada is not responsible for the opinions, statements or media content presented by contributors. In case of abuse, click here to report.
Tags: arley gillcricketdwain gillkeith mitchelltournamentwicb
Next Post 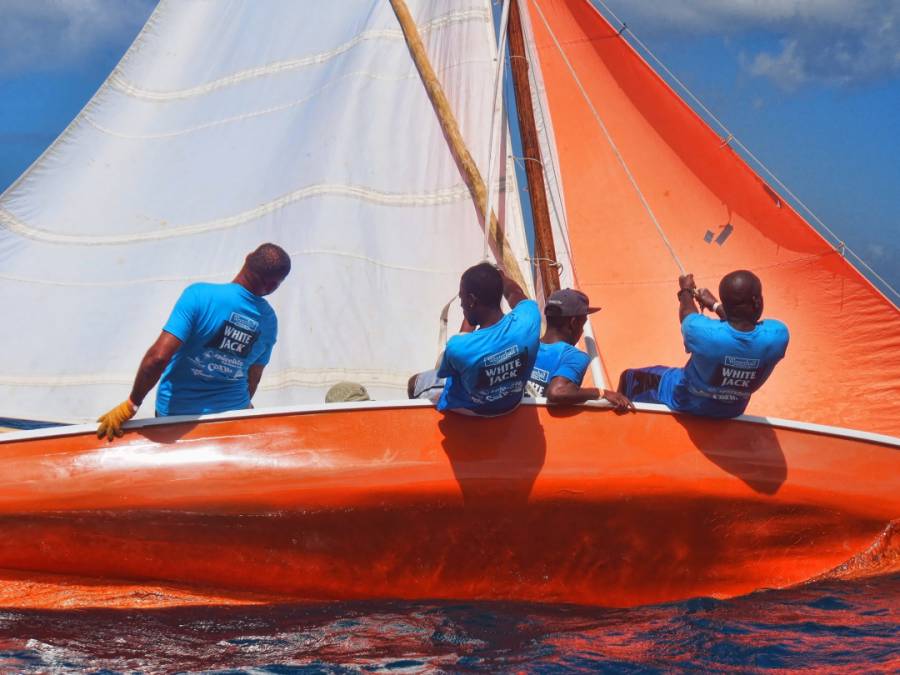