Camerhogne Park and the National Interest

Camerhogne Park and the National Interest

by Lawrence A Joseph

The present situation regarding Camerhogne Park in Grenada provides a dilemma for Grenadians. Several persons and interests groups have expressed serious concerns about the possibility that the park could be released to a certain developer for the purpose of constructing a multi-million dollar hotel. There seems to be an intention to join this park space with nearby lands formerly occupied by now-defunct Riviera Hotel. The main issue, therefore, boils down to whether a functional green space should be sacrificed for such development. The guiding principle often utilized all over the world for deciding upon such an issue depends on what is best in the national interest.

The concept of the national interest often referred to as “raison d’état” (reason of state) pertains to a country’s goals and ambitions whether they are economic, social, cultural or otherwise. In this regard, these elements often compete with each other. For example, whilst it is only natural for one to invoke sentiment as that relates to the preservation of the environment, it is often necessary to disturb the earth in order to find gold. This is not to say that finding gold in the present circumstance is a fait accompli, for the results of a “balance sheet” approach may well indicate that it would not be necessary to disturb the earth. During a balance sheet exercise, all the potential “assets” could be weighed against all the potential “liabilities” before a firm decision is made.

Camerhogne Park comprises approximately 2 acres of green space with about 13 mature shade trees, benches, parking facilities for vehicles, toilet facilities and a convenient access to the world famous Grand Anse Beach. That area was specifically made available to the general public since about 29 years ago. It is regularly used by the general public for the purpose of picnicking, casual leisure and for bathing in the generally calm sea waters nearby.

It has been reported that as a replacement for the possible loss of Camerhogne Park, the developer has agreed to construct a brand new park in a nearby green space formerly occupied by now-defunct Knights’ Inn Night Club, which space is approximately 1.5 acres. It is located to the south of the “Umbrellas Restaurant”, to the west of Coyaba Hotel and to the East of developed property owned by St George’s University. That green space contains over 23 mature shade trees and provides easy access to Grand Anse Beach. Parking facilities are available by way of a public access road which runs alongside this area. The developer has also agreed to comprehensively upgrade the recreational facilities located on lands near the vendors’ market on Grand Anse beach comprising approximately 2 acres. This area is also regularly used by the general public for picnicking, casual leisure and bathing. Additionally, the developer has agreed to develop seven other access points to Grand Anse Beach.

The estimated cost of the developer’s hotel project is in the region of EC$270 million and it has been indicated that the construction phase would provide jobs for over 100 workers over an 18 month period. There appears to be a plan to construct 100 rooms with more than 400 persons being permanently employed.

The answers to the above questions ought to come from participants involved in widespread consultations on the issue. It is, therefore, desirable that such consultations should take place. During that exercise, the balance sheet approach should be adopted utilizing the national interest principle. Whilst it may be expected that certain elements of emotionalism would come into play, it is to be hoped that to a large extent realism would be able to displace idealism in the national interest

NOW Grenada is not responsible for the opinions, statements or media content presented by contributors. In case of abuse, click here to report.
Tags: camerhognedevelopmenthotellawrence josephnational interestparktourism
Next Post 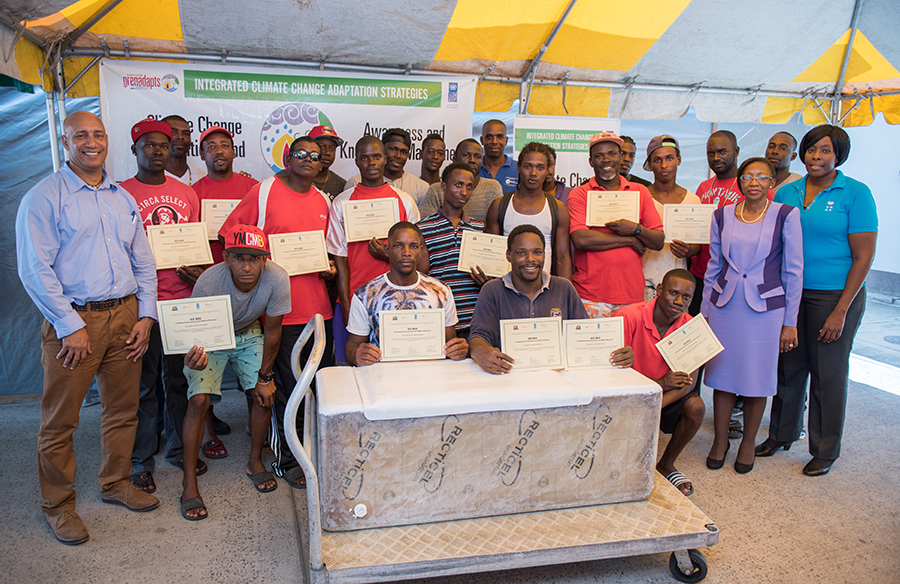