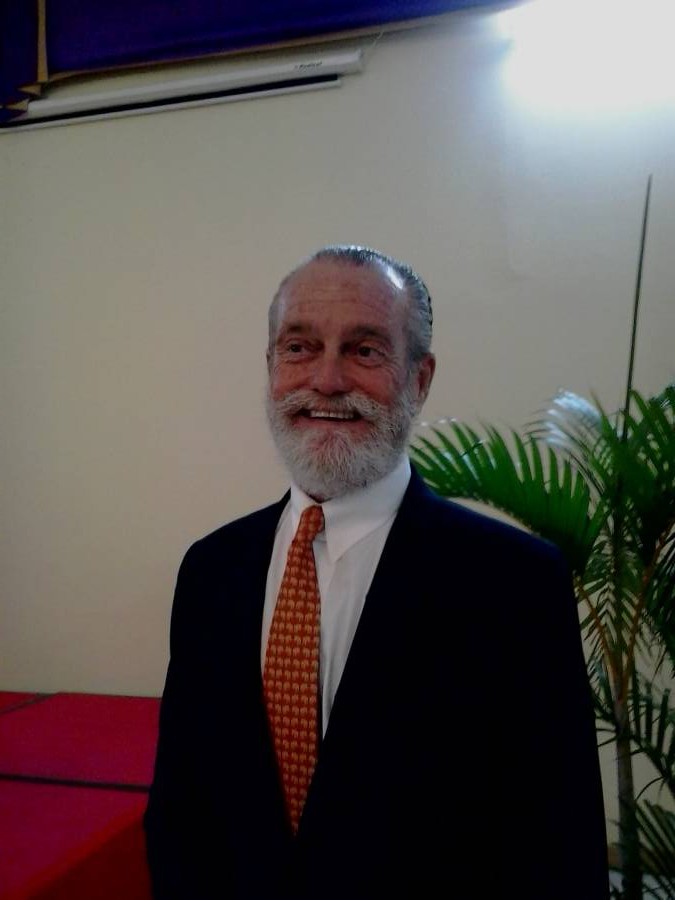 Grenada will host its first Film Festival, expected to take place in May of 2017 — an opportunity to boost our tourism, as well as develop talents in the film production sector.

The plans were revealed at a press conference held on Monday, 7 March 2016 held at the Trade Center Annex by Mr Chuck Boller, former head of the Hawaii International Film Festival. Mr Boller made reference to Hawaii’s successes in its film festivals for over 35 years, and it also serves as an avenue for filmmakers seeking funding and other resources to bring their work to life.

This festival in Grenada is expected to start off small and then “grow smartly.” Boller also stated that this would be a great outlet for local filmmakers to showcase their talent. People all over are looking for new stories to portray on the international stage, and it is an excellent opportunity for our local people to get the recognition they deserve.

The Film Festival will also encourage Hollywood filmmakers, among other people, to venture to Grenada. Hotels, restaurants and other aspects of the economy directly or indirectly connected to tourism will therefore reap the benefits.

The festival is anticipated to last 7 to 10 days to allow enough time for all the activities. Although it is open to everyone, it is mainly targets young people because of their creativity. Local filmmakers and contributors are encouraged to start thinking about signing up for the opportunity.

NOW Grenada is not responsible for the opinions, statements or media content presented by contributors. In case of abuse, click here to report.
Tags: chuck bollerfestivalfilmhawaii international film festivalhiffhollywoodrose bhagwantourism
Next Post

Otway–Noel Calls On Women to Rally