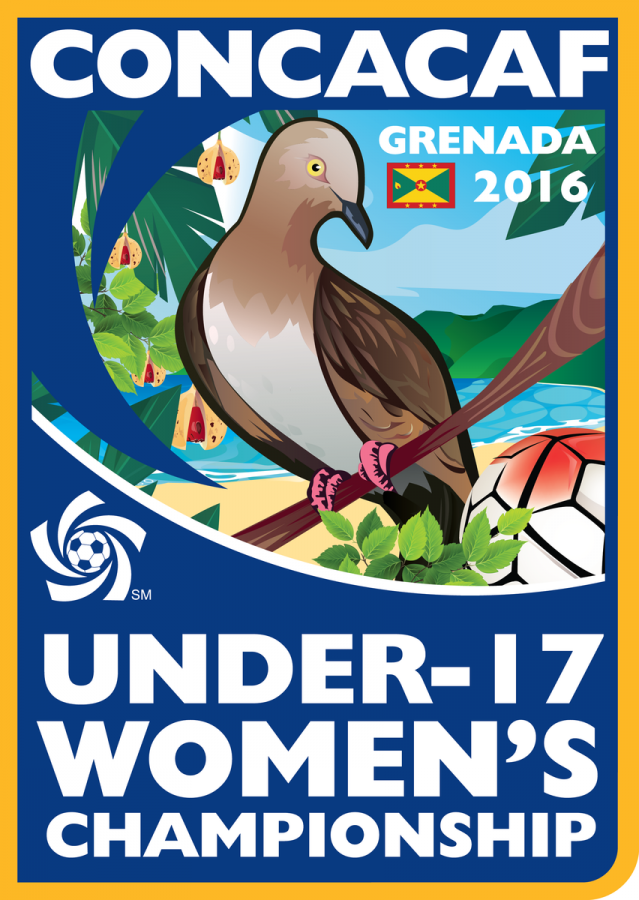 This story was posted 6 years ago
in Football
1 min. read

CONCACAF under 17 Women’s Championship games had its kickoff on Thursday, 3 March 2016 at the Grenada Athletic Stadium. Grenada played against Haiti in this opening and suffered a loss at 13–0.

This was Haiti’s first win after 7 years of attempts at the CONCACAF games. This tremendous point gap placed Haiti in the lead over Canada who won 3–0 against Guatemala in the previous match.

Grenada is scheduled to play against Canada, and Haiti against Guatemala, today Saturday, 6 March 2016 at the Grenada Athletic Stadium.

NOW Grenada is not responsible for the opinions, statements or media content presented by contributors. In case of abuse, click here to report.
Tags: canadaconcacaffootballgrenadaguatemalahaitirose bhagwansoccerstadiumwomen's championship
Next Post 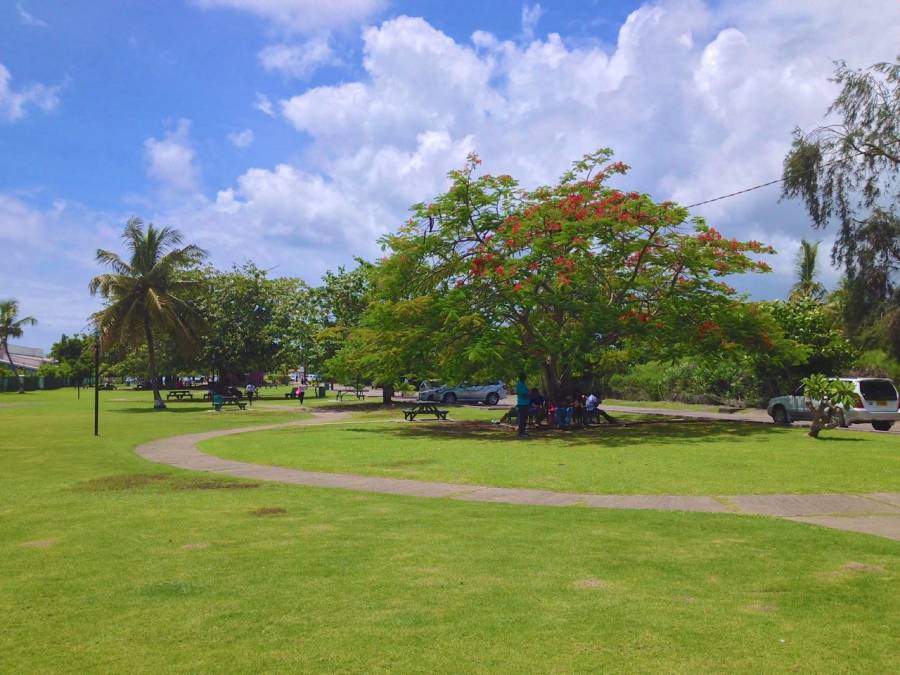