A St Andrew man, who allegedly severed another man’s hand, was remanded to Prison, after he appeared before Chief Magistrate Nevlyn John, at the Grenville Magistrate’s Court on Thursday, 25 February 2016.

53-year-old Alfred Lewis of Hope, St Andrew, was not required to plea to the indictable charge of attempted murder, which stated that he unlawfully caused harm to Patrick Francis by chopping off his left hand. The incident occurred about 8:40 am on Tuesday, 23 February 2016.

Francis, a 59-year-old farmer of Hope, St Andrew, was admitted at the General Hospital. At the time of the incident, he was at his farm in Hope, St Andrew.

Lewis will reappear at the Grenville Magistrate’s Court on Monday, 14 March 2016 at 9 am.

NOW Grenada is not responsible for the opinions, statements or media content presented by contributors. In case of abuse, click here to report.
Tags: alfred lewisattempted murdercourthopenevlyn johnpatrick francispolicergpfst andrew
Next Post 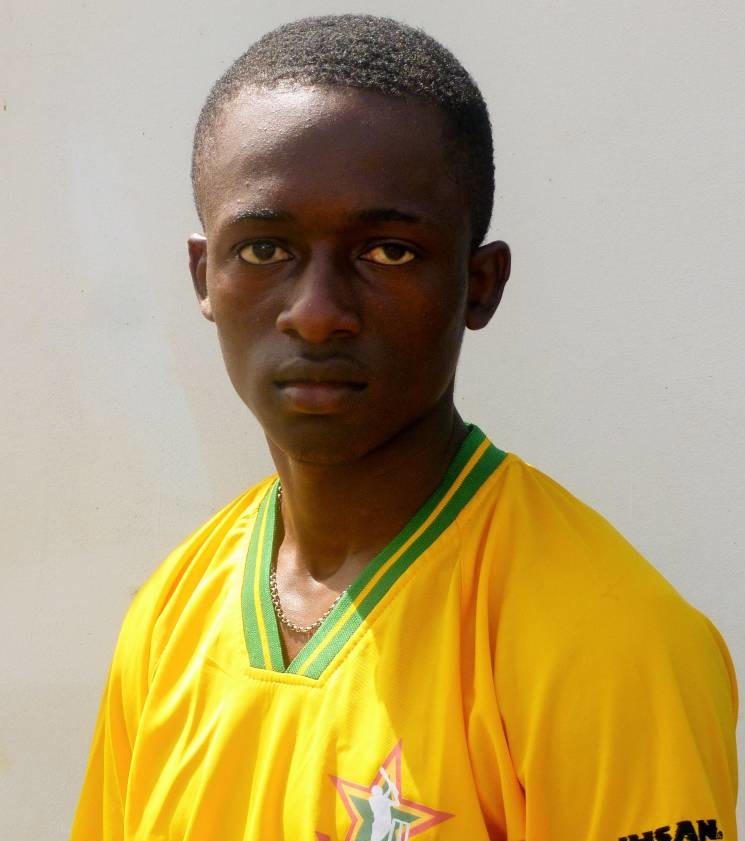