The Royal Grenada Police Force on Tuesday, 1 March 2016, received 2 Isuzu pickup vehicles to further assist the lawmen in their fight against crime.

The vehicles which were presented to the RGPF during a brief ceremony at Police Headquarters, were made possible through a public-private partnership between the Government of Grenada and Hubbard’s Automotive Division.

Mr Andrew Bierzsynski, in handing over the keys to the ACP Francois, expressed his Company’s pleasure in being part of the partnership. ACP Francois, in expressing gratitude for the vehicles, thanked the Government of Grenada for willingly responding to the police request for additional vehicles, noting that they will go a long way in helping the police to improve its response time.

He also thanked Jonas Browne and Hubbard for their assistance in having the vehicles accessed in quick time.

NOW Grenada is not responsible for the opinions, statements or media content presented by contributors. In case of abuse, click here to report.
Tags: andrew bierzynskidonationhubbard'sisuzumichael francoispolicergpfroyal grenada police forcevehicles
Next Post 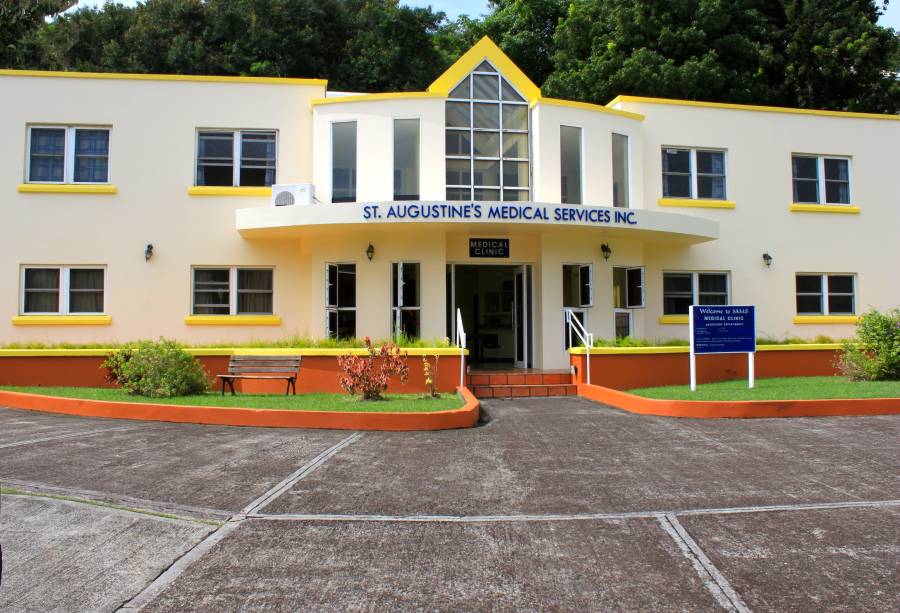 Recycling for a Greener ‘Greenz’