A St George resident appeared at the St George’s Magistrates Court on Tuesday, 1 March 2016, facing a slew of charges.

33-year-old Kade Kellon Richards of Mt Gay was charged over the weekend with 2 counts of stealing, and 1 count each of attempted non-capital murder, attempted rape, damage to property, assault with a deadly weapon and rape. All of the alleged offenses occurred between 17 and 26 February 2016.

Also, a charge of stealing from the person was preferred against Sean Noel, a 23-year-old welder; Ricky Jones, 49-year-old entertainer; and Ian Whiteman, 34-year-old construction worker; all residing at River Road, St George. The men were apprehended following an alleged attack on a resident of Darbeau on Saturday, 27 February 2016.

Also charged over the weekend was a 17-year-old male of La Femme, St David, for the offenses of Housebreaking and Stealing articles valued at EC $2,000 —the property of The Temple of Faith Church at La Femme, St David. The theft reportedly occurred between 16 and 17 February. 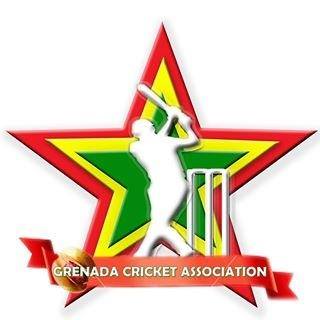