The Local Organising Committee is happy to announce WINLOTTO as a Gold Sponsor of the 2016 Flow CARIFTA Games.

The Games will also see the presence of Lord Sebastien Coe, President of the International Association of Athletics Federations (IAAF), and Mr Victor Lopez, the President of the North America Central America Caribbean Association (NACAC), as well as many other senior officials of NACAC and Olympic associations from across the region.

This is Grenada’s second hosting of the CARIFTA Games, having hosted the 29th Games in 2000 where Grenada ranked 4th with 18 medals (5 gold, 7 silver and 6 bronze).

The 2016 CARIFTA Games will be staged at the newly built Athletic Stadium which has received Class 1 Certification from the IAAF, the world athletics governing body.

NOW Grenada is not responsible for the opinions, statements or media content presented by contributors. In case of abuse, click here to report.
Tags: cariftaflowiaafnacacsebastien coesponsorstadiumvictor lopezwinlotto
Next Post 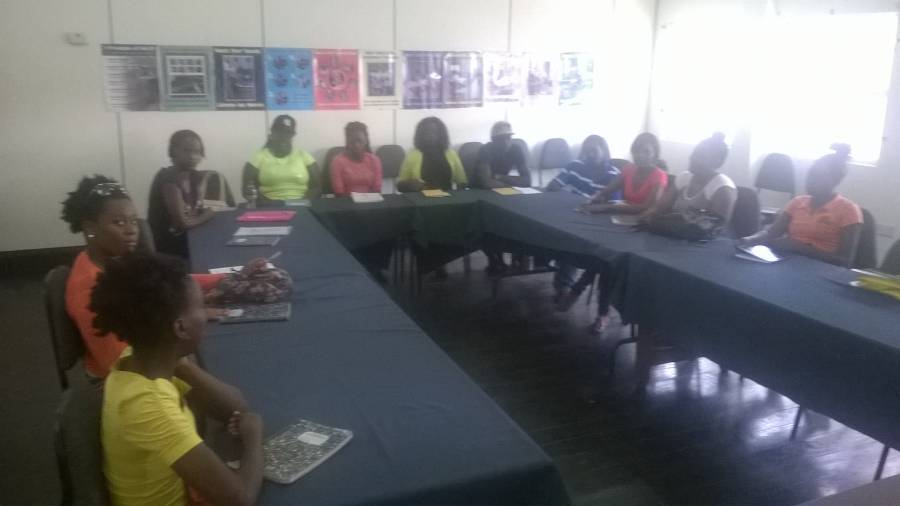