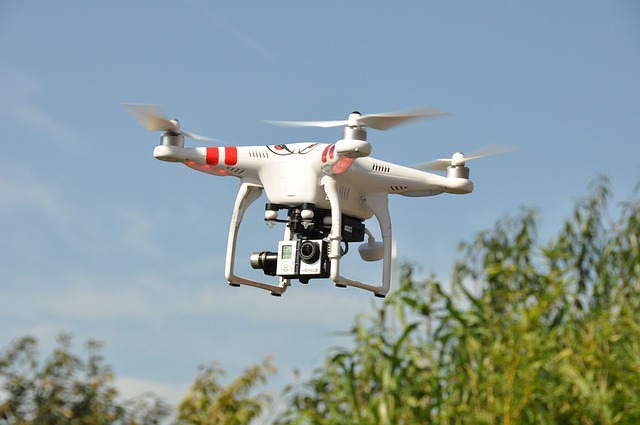 Grenada’s Government has announced that with immediate effect, all persons wanting to use an aerial drone will have to apply to the Royal Grenada Police Force for permission.

“Cabinet has decided that persons who wish to operate a UAV (Unmanned Aerial Vehicle) should apply to the police stating the reason,” Planning Minister Oliver Joseph said at Tuesday’s post-cabinet briefing.

He explained that at present Grenada has no policy with regard to the operation of drones, and is collaborating with the Antigua-based Eastern Caribbean Civil Aviation Authority to develop a policy for the use of drones.

Joseph said that in the absence of an official policy, the police will decide who receives permission for using drones in Grenada’s airspace. Joseph did not provide a reason for Cabinet’s decision, but it is common knowledge that drones which are used for recreational and professional activities are operating on a fine line between innocent domestic use and invasion of privacy. Barbados recently announced a ban on using drones in its airspace until legislation and/or a policy is enacted and enforced.

A drone was recently used by a private production company to shoot aerial photos of the stadium during the official opening and the CARIFTA Games. However there are growing concerns that its being used by a few in ways which violate others’ privacy.

Joseph said that Grenada will not adopt the measure to totally ban the use of drones, but instead has decided to let the users apply to the police for permission.

The rules governing use of drones are still evolving, and in 2015 the House of Lords European Union Committee called for the compulsory registration of all commercial and civilian drones, amid growing concern that most of the users who are private individuals have very little knowledge of aviation rules.

NOW Grenada is not responsible for the opinions, statements or media content presented by contributors. In case of abuse, click here to report.
Tags: aerialaviationcameradronelinda strakeroliver josephphotophotographypoliceprivacyrgpfuavvideo
Next Post