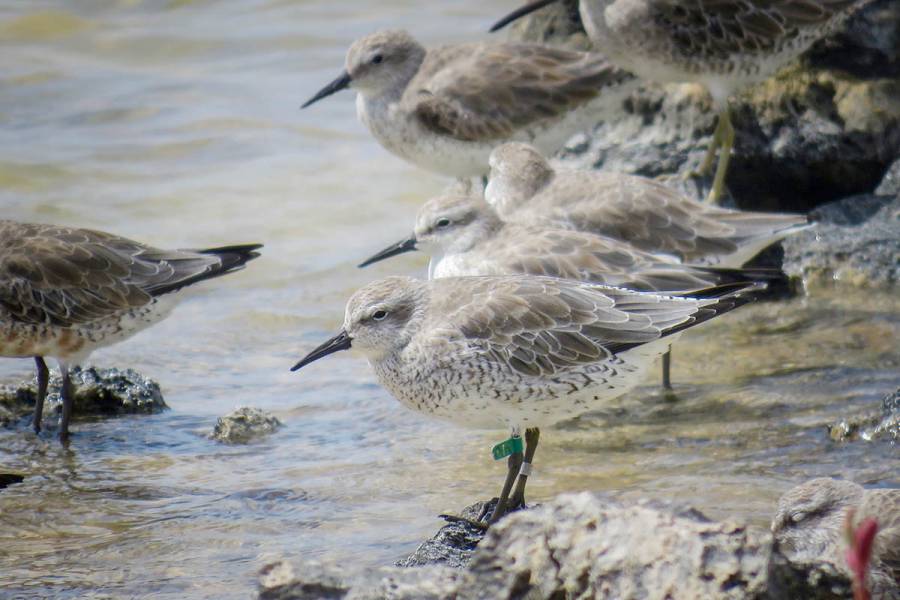 This story was posted 6 years ago
in Environment, PRESS RELEASE
3 min. read

The first internationally coordinated waterbird count was organized in January 1967 by Wetlands International. Now entering its 50th year, the International Waterbird Census has become a vital source of information for the conservation and management of wetlands and waterbirds around the world.

7 years ago, the Caribbean Islands, under the auspices of BirdsCaribbean, formally began to contribute to the International Waterbird Census; and thus the Caribbean Waterbird Census, or CWC, was born. Every year since 2010, wetlands across the region have been visited by enthusiastic, adventure-seeking volunteers eager to observe and count waterbird populations. The CWC takes place over 3 weeks in January and February, and 2016 was another fantastic year.

The Caribbean is home to over 700 species of birds, 148 of which are endemic, and the region provides an important site for Neotropical migrants. Wetlands are critical for numerous waterbird species, providing a variety of habitats from swamps and lagoons to mudflats and lakes. Waterbirds depend on wetlands as a source of food or as nesting habitat. For example, one of the biggest wetlands in the Caribbean, Trinidad’s Nariva Swamp provides a vital nesting site for the magnificent Scarlet Ibis. Many species depend on wetlands for refueling and resting, especially during their long winter/summer migrations.

For some, going out into the blistering heat, getting your shoes covered in mud, and being bitten by sandflies and mosquitoes does not sound like the most appealing activity. Yet for hundreds of birders across the region, the Caribbean Waterbird Census is the perfect excuse to take out their spotting scope, camera, and binoculars, grab a pen and paper, and visit their nearest wetland in search of waterbirds.

13 countries across the Caribbean participated in this year’s CWC, and in the cases of Anguilla, Bonaire and Jamaica more than one count was conducted by different organizations and citizen scientists. A total of 321 checklists were submitted, and despite the ongoing drought across the region, a total of 191 species and 30,406 birds were observed in 152 locations! The US Virgin Islands submitted a record 78 checklists.

The CWC is critical in understanding the distribution, status and abundance of waterbirds on a local, regional and global level, thus helping BirdsCaribbean make informed decisions on their conservation and management. The CWC also helps determine which sites are important for supporting huge populations of waterbirds, as well as the key wintering and migration stopover sites for threatened and declining species such as the Red Knot, Whimbrel, Reddish Egret, American Oystercatcher, and Semipalmated Sandpiper.

Over 240 sites, including Grenada, are currently monitored by volunteer counters in BirdsCaribbean’s network. However, with over 7,000 islands and islets in the Caribbean, many important sites have not yet been included. The CWC and other censuses are a great way to involve local communities in citizen science and get young people more connected with the region’s unique and often threatened birds.

NOW Grenada is not responsible for the opinions, statements or media content presented by contributors. In case of abuse, click here to report.
Tags: birdcensuscwcwaterbirdwaterlands internationalwetland
Next Post 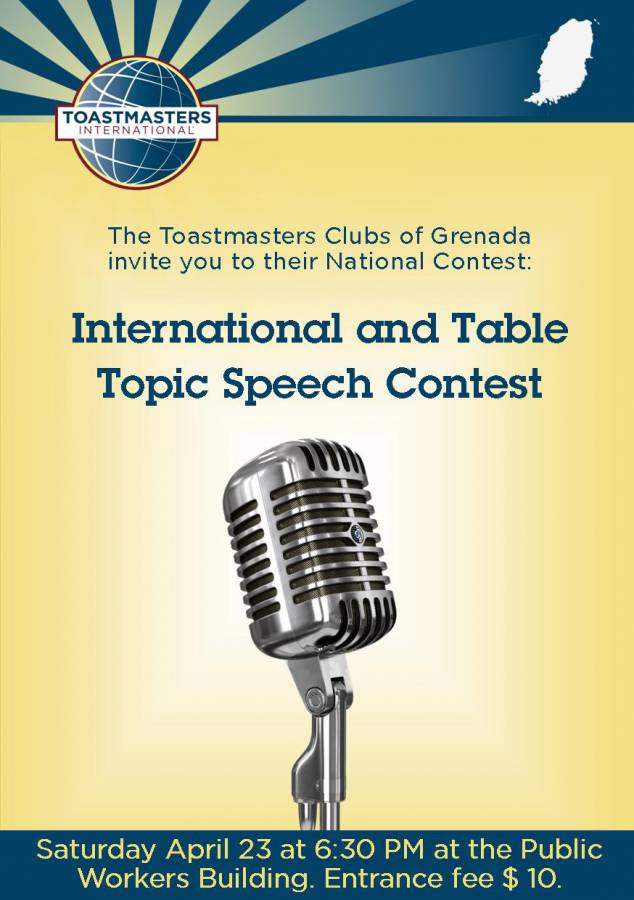