If Music Be the Food of Love, Play On!

If Music Be the Food of Love, Play On!

It was the 16th and early 17th-century English poet and playwright, William Shakespeare who immortalized the title to this article in his play “Twelfth Night”. In that play, Duke Orsino of Illyria, resorted to music as a passion after his approaches to a wealthy lady seemed to have been rebuffed. The Duke said: “If music be the food of love, play on; give me excess of it, that surfeiting the appetite may sicken and so die.” There is no notion that the inaugural Pure Grenada Music Festival had the capacity to sicken and kill the appetite, for it certainly turned out to be a most excellent musical journey. It is just that its tremendous success establishes a perfect foundation for future excesses.

The festival began on Tuesday, 5 April last at the Port Louis Marina under the theme “Voices of the World” and included local artiste Sabrina whose song “This is Home” was the festival’s theme song, Hendrix Ackle and the Gospel singers, Estelle, the well-renowned international singer and Angelique Kidjo, a triple Grammy Awardee. On Wednesday 6th, patrons were treated to “Jazz Night” on Calivigny Island where there were performances from internationally acclaimed Grenadian pianist, songwriter, and producer, Eddie Bullen; from steel pan music composer and player, Andy Narell; from host cum comedienne, Amanda Seales; and British-based internationally recognized jazz singer, Zara McFarlane who in my opinion, was the top performer for that night.

Unfortunately, I missed the “Rock the Boat” musical event which took place on the sea waters just outside of the Carenage area. It is my understanding that our local singing group Phoenix, Guadeloupean Erik Pedurand, and Canadian songwriters and singers Madison Violet gave very good accounts of themselves. By far the best-attended event was on “Reggae Night” at the Port Louis Marina on Friday, 9 April last. On that night, our local band Spice Rock did itself very proud when it opened up the night’s activities. This was followed by Jamaican reggae singers, Jesse Royal, and Etana who possesses a most beautiful captivating and melodious voice and in my opinion was the night’s top entertainer. British-based reggae band, Steel Pulse closed the show with a magnificent performance.

Saturday, 9 April at Port Lois Marina saw the “Rhythm and Soul” event which started off with up and coming local artistes, Jomo and Gylfi. Jomo has potential but needs a little smoothing out on the edges. Steel Pannist Andy Narell together with a segment of the Republic Bank Angel Harps Steel Orchestra then performed captivatingly to the wide acclaim of patrons. A group of 5 singers called the British Collective followed and portrayed a highly entertaining blend of male voices with a very wide musical range. However, by far the most popular performance for the night came from triple Grammy Awardee Joss Stone, the female Caucasian reggae and R&B singer with over 12 million album sales.

Curtains came down on the festival amidst amazing fireworks on the night of Sunday, 10 April with the event called “Pure Grenada Vibz” at the Port Louis Marina. The organizers need to critically evaluate this segment as more was expected from the attendance. The local band Soul Deep together with local singer Tammy opened the show. Tammy’s rendition of one of Etta James’ songs “I’d Rather Go Blind” attracted tremendous applause. She has a bright future ahead of her. Other performances came from local calypsonians, Keturah George who has a beautiful voice but needs to beef up on her clarity; from Rootsman Kelly, a smooth performer with excellent clarity; from Black Wizard with his usual vintage calypsos with appropriate innovations on performance night; from Scholar, a natural storyteller in calypso with excellent clarity and innovative skills. His performance was followed by Valene Nedd who has a lot of singing talent but is lacking clarity; from Luni Sparks and Electrify who are magnificent entertainers; from Ajamu the multi-talented King of calypso, Tallpree the usual crowd pleaser with his “jab jab” rhythms, and Mr Killa, an excellent entertainer in his own right.

It is my understanding that the non-profit group, “Music and Beyond”, was responsible for organizing the festival which was done for the purpose of exposing and strengthening Grenada’s musical industry. Those Founders must be highly complimented for initiating this musical programme and executing it so magnificently with all shows starting at the scheduled time. Spicemas Corporation must take a page from this part of the festival’s book. Except for a few minor negatives where one MC tried too hard to appear to be “cool and rootsy” and where two others respectively engaged in grammatical abominations which brutalized the Queen’s English, such as: “My feet is killing me…” and: “Driver of car number… your lights is on”, the festival was a tremendous success. Therefore, if music be the food of love, play on, give me excess of it. 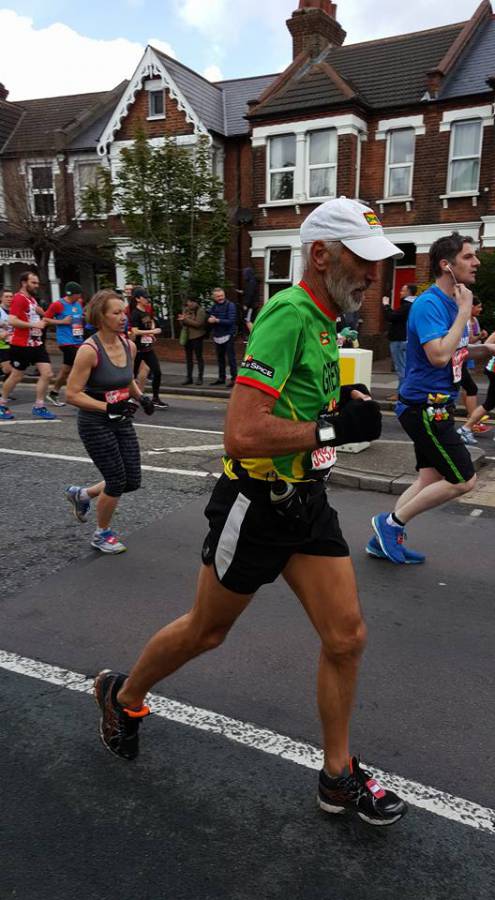