This story was posted 5 years ago
in Football
1 min. read 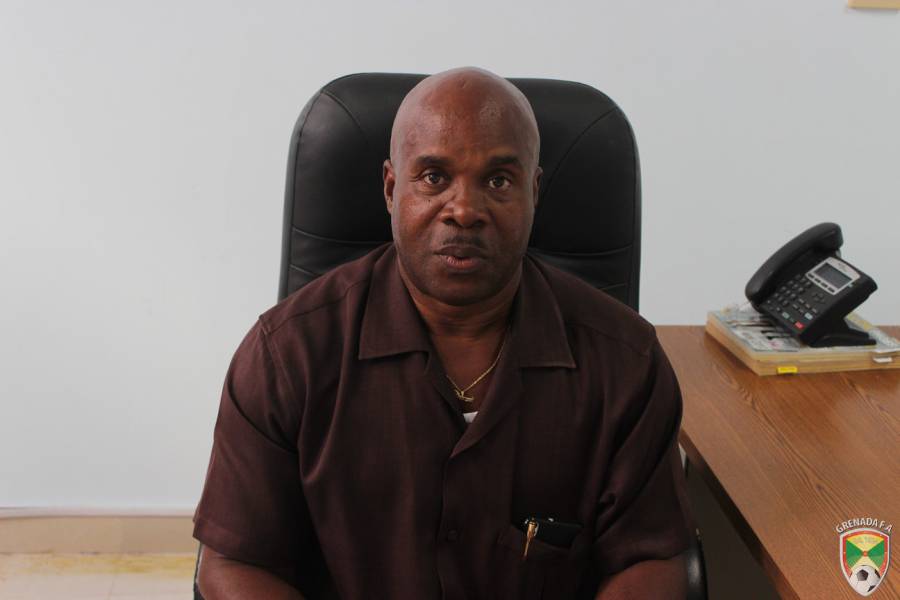 Ken Martin Whiteman is the new General Secretary of the Grenada Football Association.

Whiteman took up the job as of Monday, 9 May 2016, replacing Acting General Secretary Maliaka Church who resigned from the Association in March. This decision to hire Whiteman was taken by the GFA’s Executive Committee at a meeting last week, according to a press release from the GFA.

In addition, Mr Whiteman has prior experience in the administration of football having served in positions on the GFA Executive Committee on three separate occasions.