This story was posted 6 years ago
in Environment, General News
3 min. read

Prime Minister Dr Keith Mitchell and other top Government ministers have denied that 30 acres of the almost 4,000 acres of the Grand Etang Forest Reserve that is under environmental protection since 1907, was leased or sold to any investor.

Prime Minister Dr Keith Mitchell on Thursday said that there is no offer or any proposal from anyone, whether local or foreign. “This is simply not just true,” he said, in response to questions seeking clarity about a claim from a caller on a popular talk show that Government had leased 30 acres of the reserve land to a Russian investor.

Tourism Minister Yolande Bain–Horsford, whose family own lands in close proximity to the Reserve, said that to the best of her knowledge, there is no investment proposal for any part of the reserve from any Russian investor.

“When I heard about it, I inquired from other colleague ministers but none seem to know what were being spoken about,” she said. “It’s a forest reserve and things just cannot be done in the reserve.”

During Government’s weekly post-Cabinet briefing which was held on Wednesday, Economic Development and Planning Minister Oliver Joseph also denied knowing of any investment. “I don’t know what you talking about,” was his response, when asked to clear the air about the allegation.

Minister for Implementation, Alexandra Otway–Noel, who spoke about the allegation during a live programme on Wednesday, said that she never claimed that Government had sold reservation lands, but referred to an eco-friendly private project which has been in discussion for many months. ”It’s a private project and it has nothing to do with Government lands,” she said.

“I want to make it clear that Government has not leased nor sold any reserve lands to any investor. The Reserve is untouched, but there are people who own land close to the Reserve, and if they decide to do anything with the land, it must be done in accordance with environmental guidelines,” she said.

In a news conference on Thursday, Sen. Nazim Burke, Leader of the Opposition National Democratic Congress, called on Government to clear the air about the claim. Reading from the ordinance which established the Reserve, Burke said it is clear what the purpose of the law was when it was approved by the legislature at the time.

“All the lands aforesaid shall forever hereafter form part of the Government land and shall be strictly reserved and set apart for the public purposes of forest conservation. This therefore implies that the Government has no right to sell these lands, because they are protected according to the law,” Burke said.

A Forestry official said he is also unaware of any proposed infrastructural development for any part of the Reserve which is in boundary with the parishes of St Andrew, St John, St David and St George.

NOW Grenada is not responsible for the opinions, statements or media content presented by contributors. In case of abuse, click here to report.
Tags: developmentforestgrand etanglinda strakerndcreserverussiarussian
Next Post 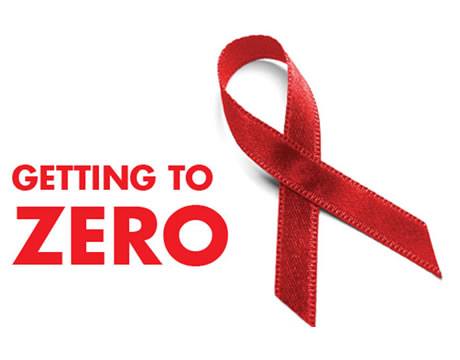