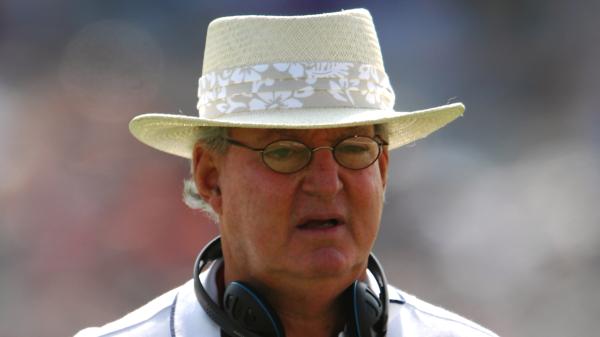 This story was posted 5 years ago
in PRESS RELEASE, Tribute
1 min. read

It is with a deep sense of sadness and nostalgia, that I, and other cricket fans all over the world, received the news that Tony Cozier, lifelong cricket commentator and analyst extraordinaire, has passed away.

As Prime Minister of Grenada and as Chair of the Cricket Committee under Caricom, I extend my deepest sympathy to the family and friends of Cozier, and indeed to the many fans around the Caribbean and the world who often look forward to his analyses.

The cricketing world has lost an icon who left an indelible mark on sports journalism by blazing a rich career trail in the footsteps of his father Jimmy, and whose oral and written commentaries span more than five decades.

As a cricketer myself, playing for Grenada and Windward Islands and in the years that followed, I was among the proud and passionate Caribbean cricket fans following West Indies exploits around the world through the voice of Cozier.

Cozier was a true Caribbean man and an ardent supporter of West Indies Cricket. Only recently, he again lent his strong voice in the ongoing efforts to reform WI cricket.

As probably the best-known cricket journalist in the Caribbean, Cozier was respected by cricket lovers all over the world and his well-informed perspective on the varying aspects of the game, will be sadly missed. 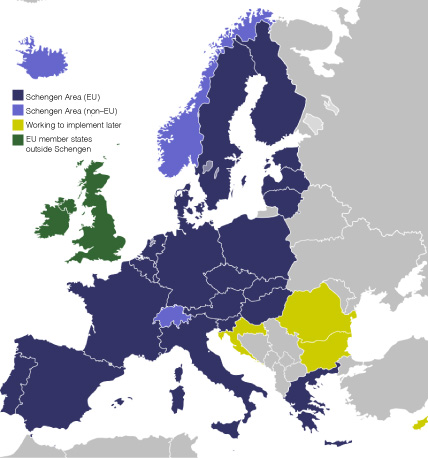 Visa-free Travel to and from Schengen Area