Today 3 May 2016, damages in the sum of $125,000 plus costs of over $18,000 were awarded by the Grenada High Court in favour of Prime Minister Dr Keith Mitchell against newspaper columnist Lloyd Noel, and then editor of the Grenada Today Newspaper, George Worme.

The claim was made by Dr Keith Mitchell since 2009 for damages in connection with certain defamatory statements which were published by the defendants in the Grenada Today Newspaper and on the internet.

The defamatory statements were in connection with the sale of certain freehold property located at Grand Anse, St George, which was held by government to a company owned by Formula One racing car champion Lewis Hamilton whose father is a Grenadian by birth. The intellectual property of Lewis Hamilton had to be used to promote tourism in Grenada.

Dr Sir Lawrence A Joseph and Mr Darshan Ramdhanni represented the claimant at the Trial on 28th April 2016, and Mr Anslem Clouden represented the defendants. The matter was heard before His Lordship Sir Clare Roberts. 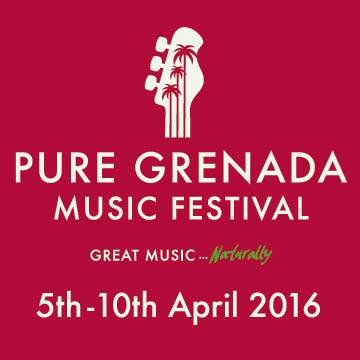 Thank You from the Pure Grenada Music Festival