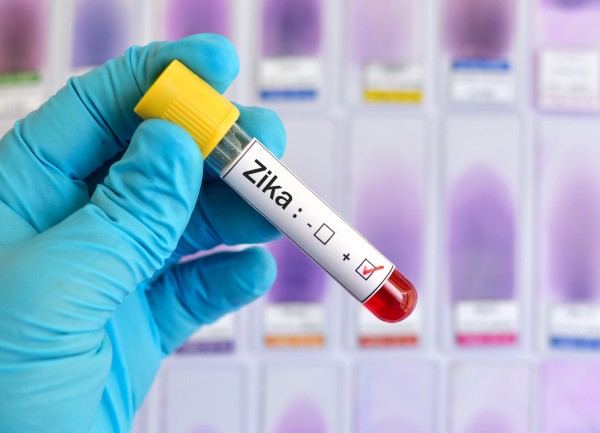 The second case of Zika viral infection has been confirmed by Grenadian health authorities, the Ministry of Health disclosed on Wednesday.

The virus was discovered in samples sent to both St George’s University and the Caribbean Public Health Agency (CARPHA) late last week, although definite confirmation from the region’s accredited laboratory was received late Tuesday evening.

The case in point is a 50-year-old St Andrew resident. The Ministry of Health has mounted a robust and aggressive response by undertaking prescribed measures to locate and destroy the adult Aedes aegypti mosquito and its breeding sites in the area where the suspected now confirmed case was reported.

However, while the Ministry continues to play the lead role in the national response, public health officials say there is a greater need for individuals to play their part and take their responsibility seriously by getting rid of possible mosquito breathing sites if the spread of the viral infection is to be limited.

With the rainy season now on us, public health officials are warning that there could be high mosquito infestation if individuals, families and communities fail to undertake the primary and most effective measures to avert potential problems by reducing mosquito breeding sites.

Meanwhile, in keeping with the standard protocols, all suspected samples will be sent to CARPHA accredited laboratory for official confirmation, although the MOH through SGU/WINDREF has secured another mobile laboratory that can undertake the testing of suspected samples.

Only last Friday, the Ministry of Health through the Vector Control and Health Promotion Departments held a successful public–health education drive in Grenville, St Andrew to mark Mosquito Awareness Week 2016.

A 27-year-old female non-Grenadian was diagnosed as the island’s first, with the mosquito related illness.

SEED Payments for May