President of the Upper House, Senator Chester Humphrey, told the Senate on Tuesday that the child sexual crimes situation in Grenada is a very troubling matter which needs a radical solution.

Speaking immediately after, Sen. Brenda Hood informed the House that according to records from the Ministry of Education, Social Development and Health, within the past 4 years there have been reports of 533 children being infected with sexual transmitted infections.

She also disclosed that records also show that from January to May 2016, 40 cases of child sexual abuse have been reported. “19 of these occurred to children during the month of March,” she told the members, while explaining that research has shown that a victim of child sexual abuse suffers from long-term negative personal behaviour.

“These young people grow up and do things that are not accepted in society,” she said.

A child in Grenada is regarded to someone under the age of 18 in accordance with the United Nations Convention on the Rights of the Child.

Without recommendation that perpetrators of these crimes be beaten in public, Sen. Humphrey reminded the members that in colonial days those who committed such crimes were beaten with a cat o’nine tail, which is a rope whip with nine knotted cords, used to flog offenders.

Expressing his utter disgust with the increase number of child sexual abuse in the country, he referred to a matter in which a baby was a victim, and though the matter went to Court, the leniency extended to the perpetrator was appalling.

“There seems to have more leniency for perpetrators instead for the victims of these crimes,” said Humphrey, as he called on everyone to work towards stamping out such a crime in the society.

Hood had further informed the House, that in her capacity as chairman for the Women’s Parliamentary Caucus, the issue of child sexual crimes will be one of the focuses for the caucus. “We cannot continue to accept this… every Grenadian needs to say enough is enough,” she told the House.

NOW Grenada is not responsible for the opinions, statements or media content presented by contributors. In case of abuse, click here to report.
Tags: abusebrenda hoodchester humphreychildcrimelinda strakersexsti
Next Post 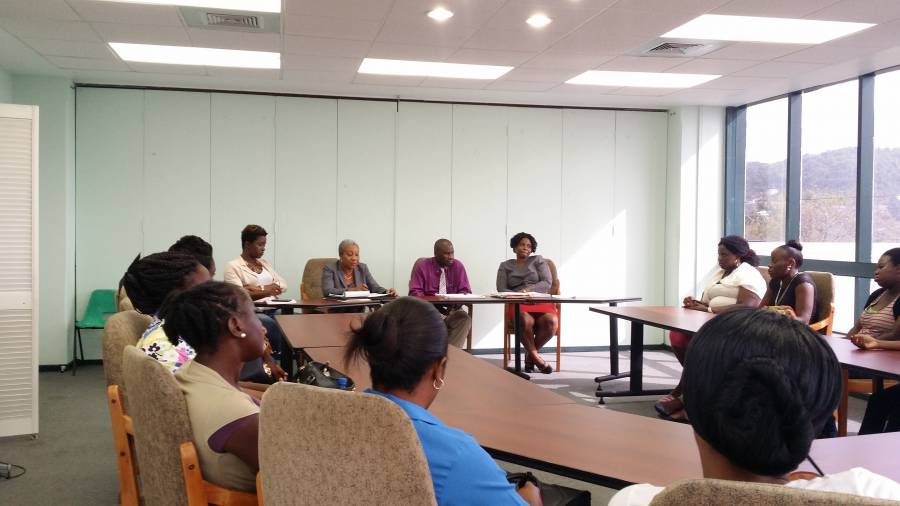