21 June is the day that Parliament will debate a number of bills relating to the process of Constitution Reform.

The bills were brought before Parliament for their first reading in February, and there is a constitutional requirement that not less than 90 days should elapse between the first reading and the second and final reading.

At least two-thirds or 11 members of Parliament must vote in approval for the bill before it is sent to the Upper House.

Minister for Legal Affairs Hon. Elvin Nimrod told members of the media on Tuesday, 13 June, that while dates for a referendum had been proposed in the past, the Constitution Reform Advisory Committee has decided to extend the time and intensify the process.

He says of critical importance now is ensuring that the process is simple for voters when voting day arrives.

“The constitution reform, in terms of the referendum, would be much more complicated and much more challenging to the voters. The committee is now in full gear trying to decide in what way it can be made simpler for our people when they go to the polls to understand how they cast their votes,” Minister Nimrod said. 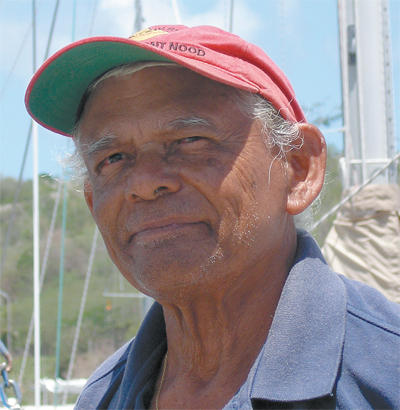 Cause of Death was Drowning