Would Contracting Out For Services By Government Be Unconstitutional?

Would Contracting Out For Services By Government Be Unconstitutional?

The question as to whether the contracting out for services by government would be deemed to be unconstitutional is a most important one. The question is especially relevant as very recently the government expressed its intention to contract out certain nursing services to an employment agency.

Government is concerned about not increasing the established public service staff which size has come in for serious criticisms over the years by reputable financial institutions for being too bloated. Additionally, government is extremely concerned that further increasing the established staff would jeopardize the government’s home-grown Structural Adjustment Programme, which programme was arranged in sync with the World Bank and the International Monetary Fund (IMF). Government’s position is that if the employment agency approach is taken there would be no increase in the established public service staff as the agency would then have the responsibility of meeting its contractual obligations to approximately 80 nursing assistants who seem to be well qualified, ready and willing to work.

This intention on the part of government has been met with stiff resistance from the Public Workers’ Union (PWU), which is the main bargaining agent for public workers including nurses. In fact, both the leadership of this union and of the Technical and Allied Workers’ Union (GTAWU) contend that the intended action by government would be unconstitutional because it is only the Public Service Commission (PSC) which has the responsibility of appointing persons to the public service. In fact, it is true that it is only the PSC which has the responsibility of appointing persons to the public service. Section 84 of the Constitution provides that subject to section 91 (which section deals with appeals to the Public Service Board of Appeal) “the power to appoint persons to hold or act in offices in the public service (including the power to confirm appointments), the power to exercise disciplinary control over persons holding or acting in such offices and the power to remove such persons from office, and the power to grant leave, shall vest in the Public Service Commission.”

The Commission itself, in accordance with section 83(1) of the Constitution consists of 5 members who are appointed by the Governor-General. The Prime Minister in his own deliberate judgment submits the names of 3 members including the chairman, and after consultation with the Public Workers’ Union and the Grenada Union of Teachers respectively, submits the names of the other 2 members. Members of the PSC are appointed for a 3-year period and their appointments cannot be terminated except for inability to exercise the functions of office (whether arising from infirmity of body or mind or other cause) or for misbehaviour. Termination of office must be on recommendation of a 3-member tribunal appointed for that purpose by the Governor-General and this tribunal has to be selected by the Chief Justice. Section 83 (12) of the Constitution, provides that the PSC may by regulations or otherwise regulate its own procedure and shall not be subject to the direction or control of any other person or authority. The current regulations which guide the activities of the PSC are the Public Service Commission Regulations of 1969.

As a consequence of the above, there is no question that the PSC has the sole constitutional responsibility of appointing persons to the public service. However, the main issue at hand relates to whether the act of contracting an independent entity by government for the purpose of providing nursing services constitutes “appointing persons to the public service” in contravention of section 84 of the Constitution. It is to be noted that section 111 of the Constitution provides the following definitions: “public office” means any office of emolument in the public service; “public officer” means a person holding or acting in any public office; and “the public service” means, subject to the provisions of this section, the service of the Crown in a civil capacity in respect of the government of Grenada. 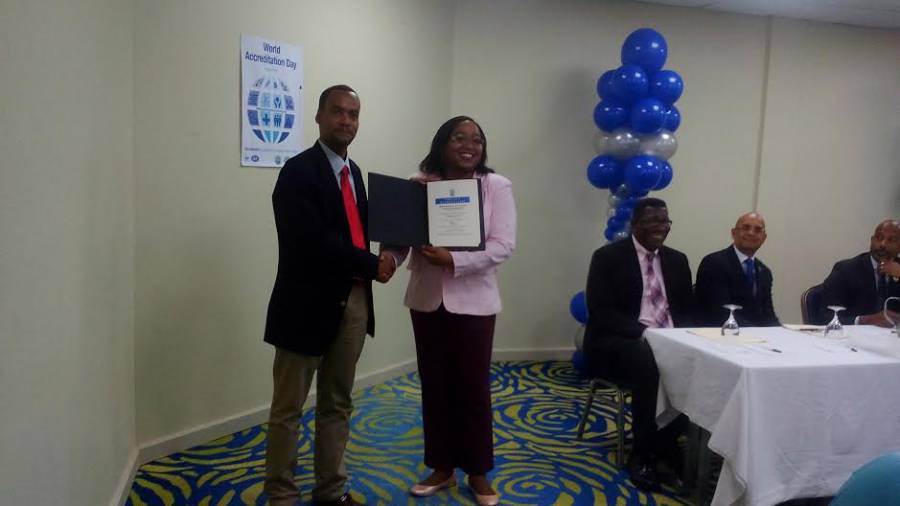