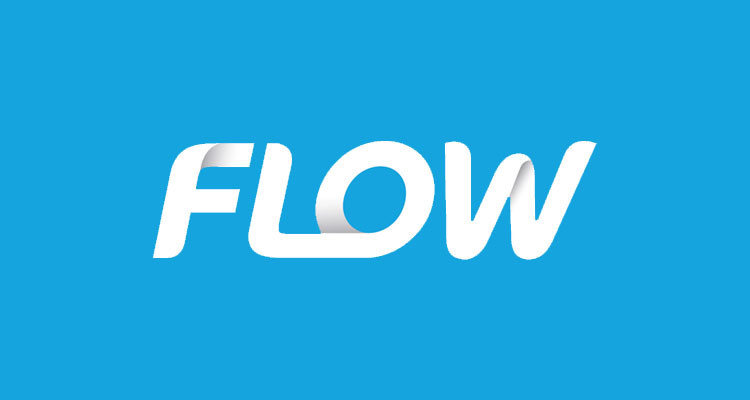 Both the Grenada Technical and Allied Workers Union and a senior official at FLOW Grenada have confirmed that a number of workers will be losing their jobs in the coming days.

“Yes, I can confirm that we have received correspondence from FLOW stating its intention with regards to some workers and what they plan to do,” said President General of GTAWU André Lewis as he admitted that presently both the Union and company are before Labour Minister Elvin Nimrod to resolve matters as it pertains to the workers who will be affected by the rebranding and eventual merger of both LIME and FLOW.

Without disclosing the status of the negotiations with the Union or the company’s decision to terminate workers in the absence of an accepted resolution, Country Manager for FLOW Grenada, James Pitt said: “I can tell you that we are in discussion with the Union and we are working towards an amicable solution.”

Overall both companies presently employ 145 workers, and it is understood that 39 are expected to receive “exit letters” on or before 30 June 2016 because it is not the intention of the company to offer voluntary separation.

Staff members directly working for the Community Channel 6 (CC6) on the Grenada platform are not expected to be affected during the first phase of termination. CC6 produces a number of local content including a nightly 1–hour newscast.

In May, the LIME payment center in the capital city of St George’s was shut down, and all customers were informed via a notice on the door, to use the FLOW office for all inquiries.