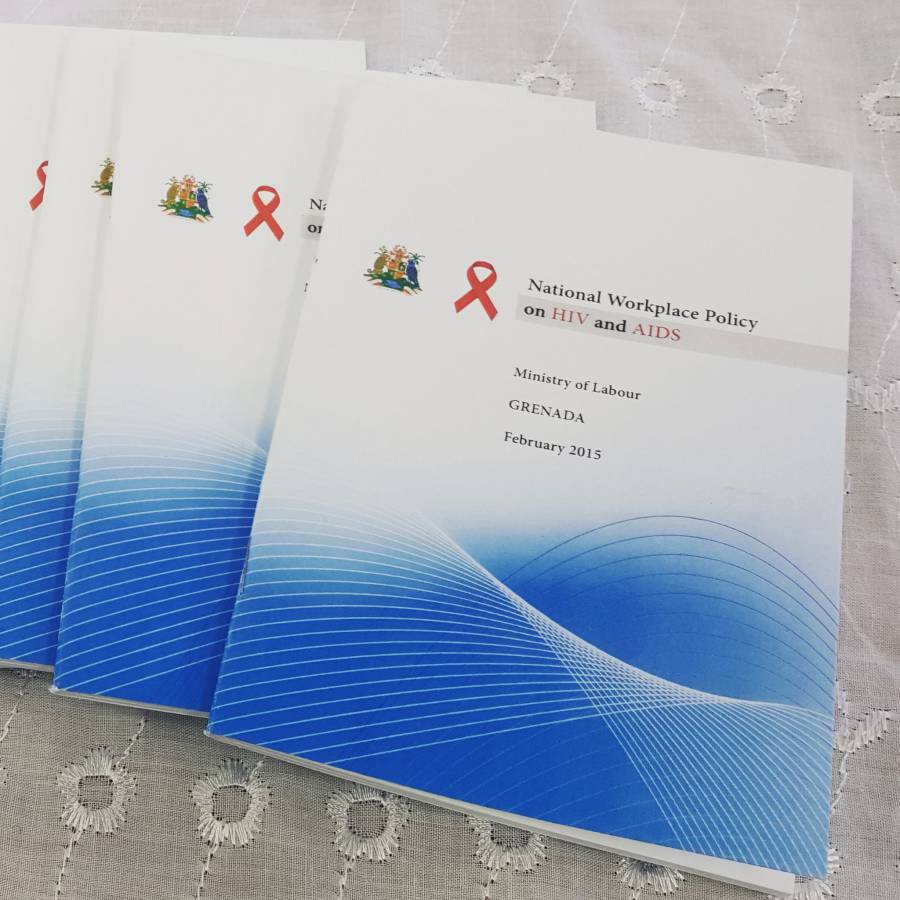 A policy that tackles head-on the stigma attached to HIV and AIDS at the workplace, has been launched.

The National Workplace Policy on HIV and AIDS covers areas like non-discrimination on the basis of known or perceived HIV status, confidentiality, HIV testing in the workplace, and greater involvement of people living with HIV and AIDS, among others.

A major objective is to provide a framework for prevention of further spread of HIV, and mitigation of the socio-economic impact of the virus in the workplace.

Mrs Sally Anne Bagwhan–Logie, Permanent Secretary in the Ministry of Labour, says the ‘don’t ask, don’t tell’ policy must be adhered to.

“An employer should not ask a potential employee on his status. If the person wants to disclose that he is positive, they can do it. We are looking for confidentiality,” Mrs Bagwhan–Logie said.

Health Minister Nickolas Steele says the stigma associated with the virus prevents people from coming forward to be tested or receive medication.

“At the end of 2015 there were 584 reported cases of HIV and 262 cases of AIDS, but I can say categorically that because of the stigma society places on both HIV and AIDS, some people don’t come forward,” Minister Steele said.

While there is no specific sanction with respect to discrimination for HIV infected persons, the Labour Code and Constitution speak to the rights and sanctions for discrimination in the workplace.

NOW Grenada is not responsible for the opinions, statements or media content presented by contributors. In case of abuse, click here to report.
Tags: aidsconfidentialitydiscriminationgishealthhivlabourpolicytestingworkplace
Next Post