Television reporter Shere-Ann Noel, president of the Media Workers’ Association of Grenada (MWAG), is courageous; she displayed courage and leadership as MWAG president, when she spoke in defence of her colleagues who were being berated at a news conference to which they were invited by the opposition National Democratic Congress (NDC).

Berating, barraging and scolding media workers at their press conferences are nothing new for the NDC. It’s just that it was the first time that any reporter has responded to the attack. And, as Noel rightly pointed out to the NDC’s Nazim Burke and Vincent Roberts, it is grossly unfair to be leveling charges of bias against one media house that was not even present at the particular news conference and, therefore, was unable to defend itself.

Apart from courage, Noel also exhibited a tremendous amount of patience. Journalists and media houses, each day, must make choices among which of the events they can cover among the many to which they are invited. And no worker — journalist or otherwise — should be subjected to abuse by anyone; or should be given orders by anyone other than their employers.

We know that the media are a convenient scapegoat for politicians when they run into trouble or they believe their fortunes are not as good as they would like it. One of the masters of the art of media scapegoating is US Republican president candidate Donald Trump.

Trump, like the NDC, has engaged in a stream of gripes and grievances about the media, saying in one CBS News interview: “Some of the media is among the worst people I’ve ever met. I mean a pretty good percentage is really a terrible group of people. They write lies, they write false stories. They know they’re false. It makes no difference.”

Mr Burke and Mr Roberts, in their own dramatic presentations, charged that local media workers have been “rejecting truth, rejecting science, rejecting facts, rejecting reason, all in the name of politics.” And accused journalists of “hurting the integrity of the profession.”

The reality is that the NDC, often with little supportive information, will present the media with rumour–based leads and then attempt to dispatch reporters on what often turn out to be fishing expeditions.

Additionally, Mr Burke should be the last person to be encouraging journalists to ask “hard questions” of politicians. As the NDC’s Minister of Finance, from 2008 to 2013, he was among the least accessible of government ministers; not available to speak to the press when public workers’ salaries were late or to answer any of the “hard questions” of the day.

Now, as a concluding comment on another matter, we refer to our editorial of last week and the decision of the Royal Bank of Canada–controlled RBTT to impose new service fees, including on personal accounts. And what has miffed many people across the OECS sub-region is the way they learnt of the new fee payment. Like in Grenada, a notice was posted on the doors of the banks’ branches.

But we remain surprised at the muted and defeatist response of the Grenadian people to the bank’s action, in which personal banking and savings’ accounts are attracting an EC$25 monthly fee. Sixty Plus accounts for senior citizens are being charged $12.50 each month.

The reaction in places like St Kitts, Antigua and St Vincent has been quite different to Grenada’s. Customers of the bank in those countries have been lining up, withdrawing their cash and closing their accounts.

In fact, police in St Kitts have been forced to issue a warning to individuals withdrawing funds from the bank. The authorities are advising Kittitians to safeguard those monies in another financial institution as soon as possible.

According to a police press release, “Taking the money withdrawn from the bank and keeping it around the home, office, under the bed, or on your person and not in another financial institution, is not a wise choice. Burglaries and Larceny are crimes of opportunity.”

In response to their clients’ outcry in Antigua, the bank has issued an advisory encouraging its customers to call or visit their branch to meet with a financial advisor.

As Caribupdate Weekly has stated, people need to be protected from what many consider to be random fee increases and the imposition of new service charges. We note that RBTT’s new fees are impacting, among others, the holders of personal accounts; accounts kept by many with lowly incomes.

On the other hand, Grenadians could take a bit of personal responsibility and learn a thing or two from our brothers and sisters in St Kitts, St Vincent and Antigua.

But, perhaps, the response is different in Grenada because we have expended so much energy on fighting partisan political warfare that there is not much left to take care of personal financial matters.

NOW Grenada is not responsible for the opinions, statements or media content presented by contributors. In case of abuse, click here to report.
Tags: abusebankcaribupdatechargecriticismjournalismjournalistsmediamwagndcoppositionpoliticsrbcrbttshere-ann noel
Next Post 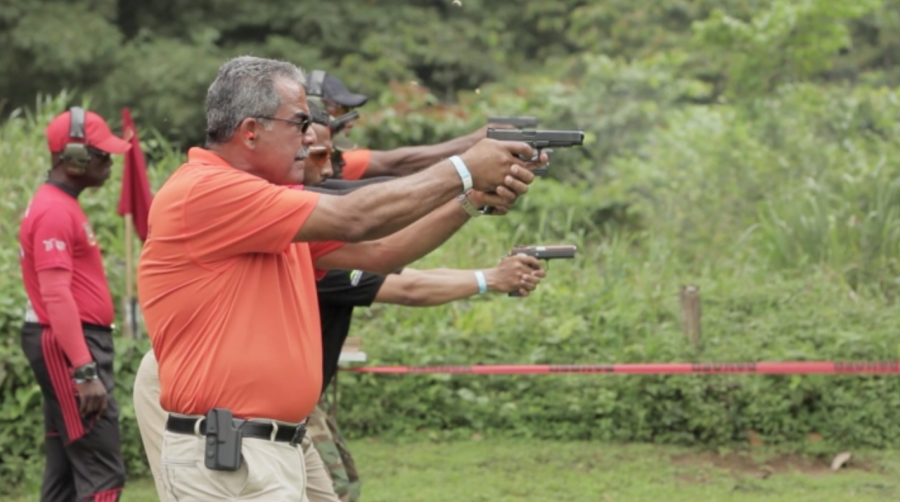