The paths of a number of hurricanes in the 1830s, including the 23 June 1831 hurricane (III) that visited Trinidad, Tobago and Grenada before going on to the Yucatan.
Share

On this day, 23 June 1831, Grenada was visited by a hurricane that caused much devastation.

There were a few unusual things about this hurricane. It disregarded the little rhyme that every Grenadian child learns (June, too soon / July, stand by / August, a must / September, remember / October, all over!), and it definitely hit far below the imaginary hurricane belt when it rained down on Trinidad, Tobago and then Grenada.

On the morning of Thursday 23 June, the island awoke to an unusual morning as the “the sea became considerably agitated, and sent forth a noise, which, contrasted with the stillness of the atmosphere, inspired a strange and unaccountable feeling.” The morning dawned with a heavy and perturbed sky, but it was not until near noon that the hurricane commenced. Between three and four in the afternoon the tempest had attained its height, after which it gradually moderated. The damage inflicted on the country was severely felt, but with one exception there was no loss of life.”

At sea, the hurricane was severely felt. Captain Charles Cooper, of the mail-boat schooner Friends, travelling from Trinidad, Grenada and St. Vincent, reported that “he had experienced a tremendous gale five leagues to the southward of Grenada. It continued without intermission for five hours, during the whole of which time the vessel was heaved nearly on her beam ends. Captain J. M’Gregor, of His Majesty’s st or Royal Regiment, and other passengers were on board, and everyone, as well as the master and crew, expected to have been entombed by the foaming ocean.”

The 1831 hurricane destroyed crops and provision grounds across the island, including those at Lataste Estate in the far north at St Patrick. It was reported that the slaves there, in desperation and hunger, were forced “to eating unripened provisions which made them ill and forced them to rely on rations of expensive imported grain.”

The hurricane was described as more severe than any that had been experienced since the great hurricane of October 1780.

NOW Grenada is not responsible for the opinions, statements or media content presented by contributors. In case of abuse, click here to report.
Tags: historyhurricanejohn angus martinmuseum
Next Post 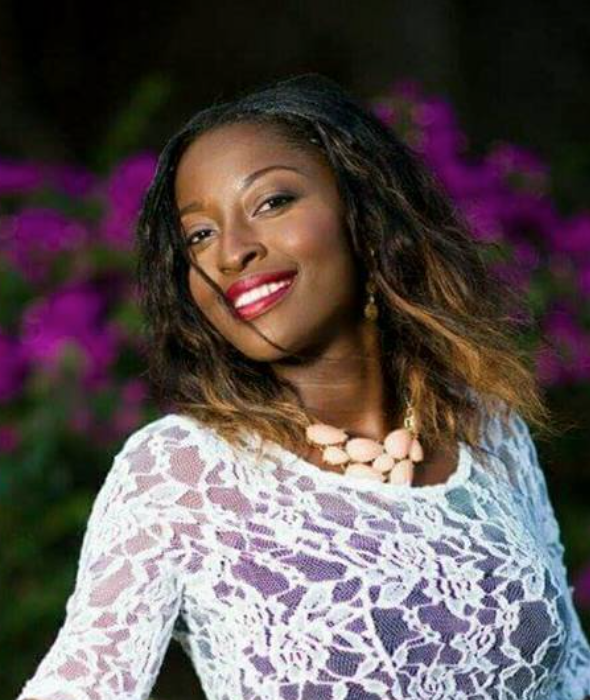 National Queen Contestant Wants Everyone to Know Their HIV Status