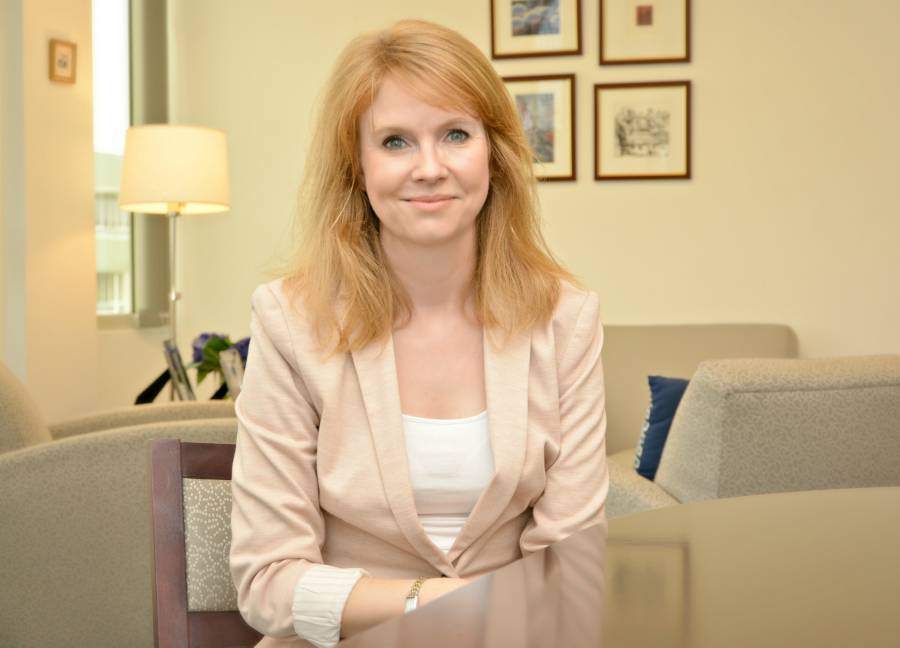 The British people have made a clear and robust decision in one of the largest democratic exercises in British history. We had a tremendous turnout — over 33 million people from across the United Kingdom have had their say, with 52% voting in favour of leaving the EU. This campaign was vigorously contested, as is right and proper for a decision of such magnitude. Now is the time for the United Kingdom to come together. The Prime Minister has been clear: the will of the British people is an instruction that must be delivered.

Now that the dust has settled, I wanted to address some concerns which I have heard. I should be clear that nothing will change overnight. British tourists will keep coming to the region, keep contributing to the local economy and keep enjoying these beautiful islands.

The re-energised partnership between the UK and the Caribbean, launched by my Prime Minister on his visits to the region last autumn, will continue. As he said then, “We want to help the Caribbean on their path of development — supporting economic growth and creating new opportunities for people living here”. That has not changed. The UK remains the largest bilateral donor to the region.

And the British Chancellor to the Exchequer, George Osborne, has reassured the British people and the global community that Britain is ready to confront what the future holds from a position of strength. He said, “No one should doubt our resolve to maintain the fiscal stability we have delivered for this country. To all companies large and small I would say this: the British economy is fundamentally strong, we are highly competitive and we are open for business”.

The UK remains a great country, and will always be capable of thriving and prospering on the world stage. Our voice will always be powerful. We are a top-table member of the UN Security Council, of NATO, of the G7, the G20 and the Commonwealth. The UK is one of very few countries in the world to meet the UN’s 0.7% goal on development assistance. This ongoing investment in international development enables us to shape the world around us rather than be shaped by it, growing our global influence.

Our cooperation with the Caribbean is an important part of who we are and what we do. Our close co-operation and partnership is underscored by our deep links, bonded by our shared values and through our close linguistic, historical, cultural and political ties. These are essential to our relationship and will not change.