Government leaders of the Caribbean Community have just concluded another of their annual heads of government meetings; this one hosted by Guyana, headquarters of the Caricom Secretariat.

The leaders, we are sure, do not trot off to these meetings just for the heck of it; and, certainly, many very important matters are discussed. It’s just that we sense that whatever is discussed remains important primarily to the leaders; that importance, in the view of [CaribUpdate], is not transmitted and translated into anything meaningful for the ordinary man and woman hustling on the streets of St George’s, Georgetown, Port of Spain, Kingston, Castries, Nassau, Bridgetown or any of the other regional capitals.

Caribupdate Weekly believes there are several reasons for the disconnect between the significance of a gathering of all the major leaders of the English-speaking and the vast majority of people in Caricom.

One problem, we suggest, is that too many items are packed into the agenda of this once-yearly meeting. In the end, concrete decisions are hardly ever taken on any issue, and almost everything is left for further discussion and for follow up. We’d bet that Caribbean people will be happy if one — just one — decision is made, and agreement reached, at implementing that decision immediately; whether that single decision has to do with hassle-free inter-regional travel, or on trade in goods and services to improve the economic life of the region’s citizens.

No one — save and except, perhaps for academics and archivists — cares about the Caricom Secretariat’s post-summit lengthy communiqué. This year’s communiqué speaks about a decision taken for a “comprehensive review” of the CSME and Free Movement; and of approval “for a review of Caricom’s Crime and Security Strategy.”

Another contributing factor to the disconnect between the leaders’ meeting and the people they are supposed to be leading is the quality and quantity of the information emanating from the annual summit.

The quantity — we don’t think has much to do with the Caricom Secretariat and the leaders. The meetings are a bonanza for journalists and media houses. If you have every leader speaking, you’d probably have at least two newsworthy items from each, and these help fill the pages and newscasts of the media. It’s also an ideal opportunity for freelance journalists to make some money. But what you have from the meetings is lots of news that few remember after one time reading and hearing about the news that was written or broadcast.

On the other hand, we question the quality of the information disseminated by the Caricom Secretariat. And, it’s not just Caricom. Almost all bureaucratic agencies — including the Caribbean Development Bank, Eastern Caribbean Central Bank, OECS Commission, Organization of American States and United Nations — appear to be using the same communication template. Their releases are filled with loud-sounding words, technical terms and too many acronyms. One easily can spend half a day reading a release, and yet not uncover what is being conveyed. If the agencies are trying to confuse the public or hide information from them, we must say they are doing a pretty good job at it.

We live in societies in the Caribbean where people balk at change, and hang on to tradition for fear of the new. But we sincerely believe that Caricom, and other regional organizations as well, ought to review their mechanism for communicating effectively with the people of the Caribbean. Simplify the process. And, in your news releases and other communication material, speak to the people in their language, as much as is possible.

Use the example of our performers, our iconic calypso and reggae artistes, in devising a new model of communicating with the people.

NOW Grenada is not responsible for the opinions, statements or media content presented by contributors. In case of abuse, click here to report.
Tags: caribbeancaribupdatecaricomcsmedisconnectguyanaheads of governmentmeetingoecsregion
Next Post 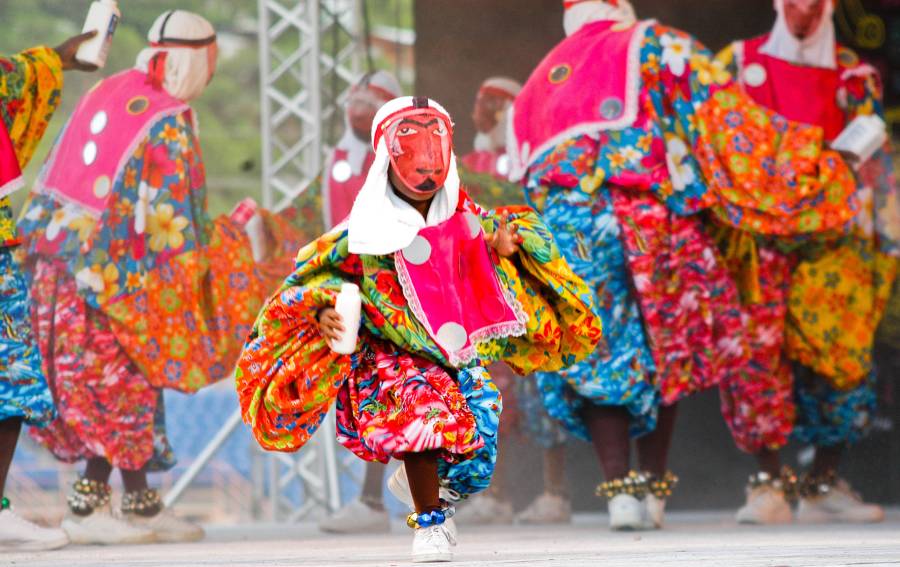