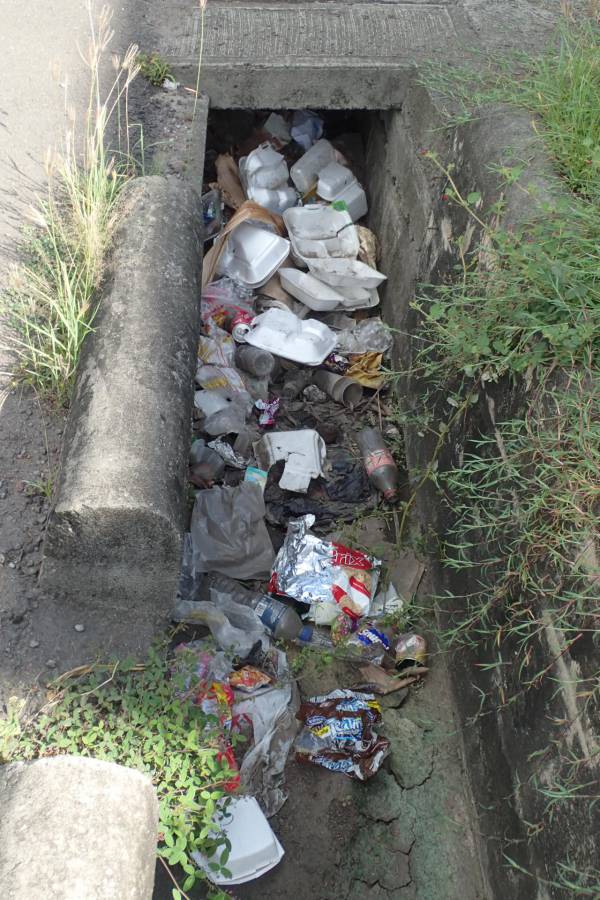 This story was posted 6 years ago
in Environment, OPINION/COMMENTARY
2 min. read

This is what we, and Solid Waste, think of as a DRAIN. You wouldn't think so to look at it.
Share

To quote Myrna Julien on GBN, 9 June: ‘Our drainage systems are only intended for the smooth flow of waste water.’ We cannot expect Solid Waste to clean out every drain twice a week. Mosquito larvae only need 4 to 5 days in water to move on to the next stage.

Minister Oliver Joseph has announced on the radio that $300,000 would be spent cleaning drains ‘in addition to de-bushing’ as part of the action against zika. If people had not dropped this litter in the first place, this drain cleaning would not be necessary.

And — if the 2015 Anti Litter Act were enforced, each of these items would have brought in $100 in fines, which would have more than paid for the drain clearing. Presumably, it would also deter people from continuing to use the drains as garbage disposal points.

Fortunately, Minister Steele announced on 1 June that he would be enforcing the Anti Litter Act within a fortnight.

We can’t wait. The litter in this picture could bring zika, rats, flooding, chikungunya. Or it could bring in about $3,000 and change people’s habits for the better, meaning that $300,000 of taxpayers’ money can be spend on something else in future.

Why should taxpayers’ money be spent to feed someone else’s dirty habit?

NOW Grenada is not responsible for the opinions, statements or media content presented by contributors. In case of abuse, click here to report.
Tags: anti litter actdrainfineg3garbagegrenada green groupgswmamyrna Juliensolid wastewaste
Next Post 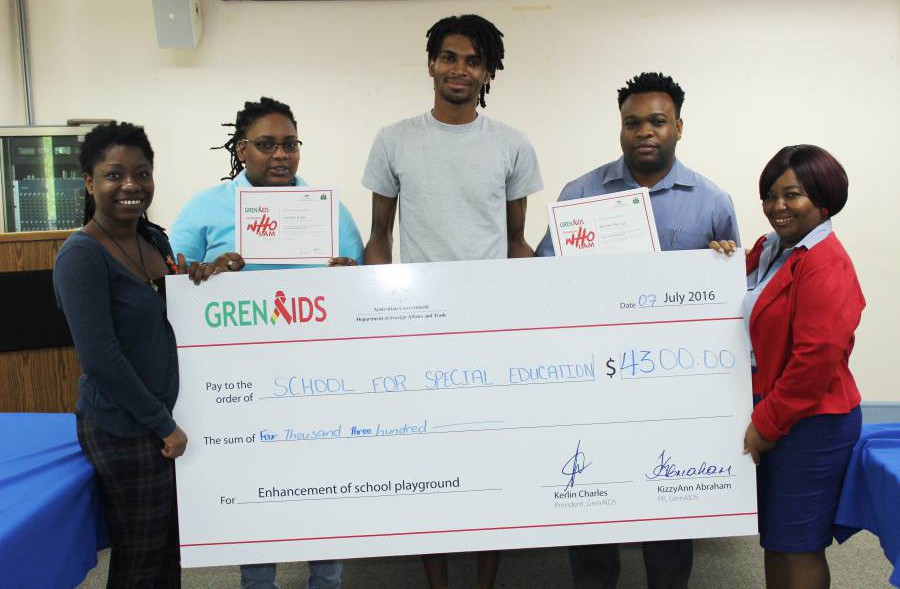