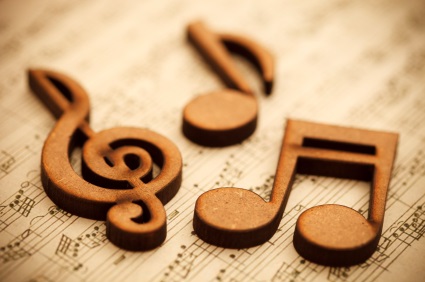 “Spicemas is an integral part of our performing arts culture. It is also a time when budding and seasoned musicians and artistes alike, get an opportunity to showcase their various talents on the ‘big stage’. This is why Netherlands Insurance has specifically sponsored some of the performing events held during Spicemas 2016,” commented Richard Strachan, Managing Director of Netherlands Insurance.

Netherlands Insurance, historic supporter of development of the performing arts in Grenada, has once again partnered with several promoters in presenting a number of concerts, leading up to and including the carnival weekend. These include the Artiste Lounge — held at popular restaurant, Venus Sports Bar & Lounge — where popular soca artistes and calypsonians perform before an intimately-sized audience, backed by acoustics instruments only; The Kingman Calypso Tent, located in La Sagesse, St David; 10 to 10 at Rotary’s Quarantine Point, as well as Preeday and Extreme White concerts at the National Stadium. All feature a myriad of local artistes and musicians, alongside international guest artistes.

“It is important that we nurture home-grown talent on the local performing arts scene, and in particular, the Calypso genre — be it soca or traditional calypso — that are very popular at this time of year. It is my hope that through performing live on the ‘big stage’, our local artistes will gain the recognition, experience and confidence to continue to enhance their income earning ability, venturing even outside of Grenada” Mr. Strachan said.

Netherlands Insurance has placed special emphasis on the development of musical talents amongst youth, through the Netherlands Model Music Programme, which was implemented in the Boca Secondary School in 2014. Although only in its second school year, students in the Model Music Programme received 100% Grade 1 passes in the Associated Board Royal School of Music Exams, for the 2014–2015 school year. Strachan reiterated his company’s commitment to the development of the arts in Grenada.

NOW Grenada is not responsible for the opinions, statements or media content presented by contributors. In case of abuse, click here to report.
Tags: carnivalculturenetherlands insuranceperforming artsrichard strachanspicemassponsorsupportyouth
Next Post

Prevention is hugely better than Cure